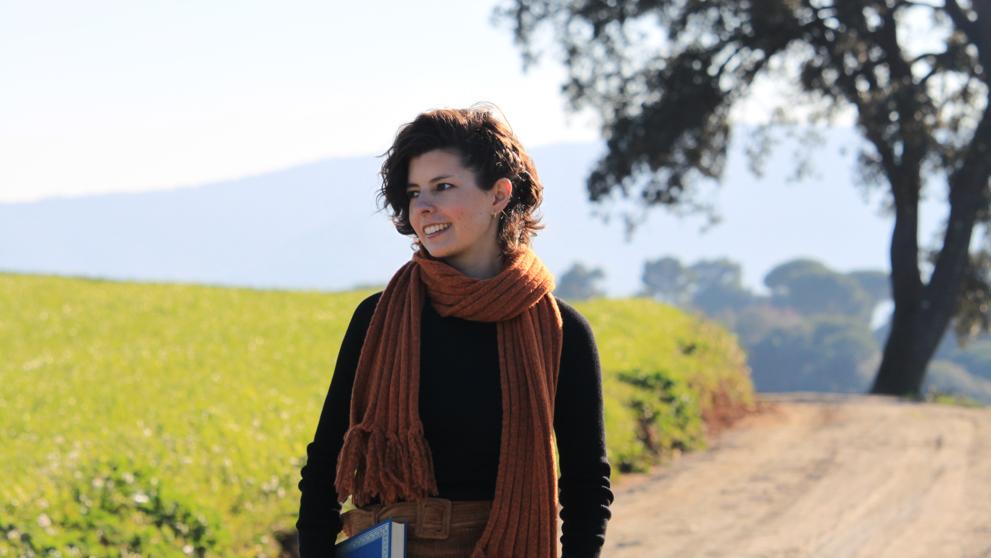 The young woman writer Barcelona’s Selena Soro has won the IX Carlemany Award for the promotion of reading with his first novel,
Misteris de la boira
. The award ceremony will take place in Andorra in May, coinciding with the publication of the book, by the Columna publishing house.

In Misteris de la boira Soro draws a dystopian world called Terra Fosca, a place where it is forbidden to love and by ministerial order people have been robbed of time and the world has been filled with fear: although there is a small hope: a girl, Gala, hidden by a brotherhood, the Arbis, in a small enclave full of fog, Mins, to defeat the tyrant of this region, Kavega.


A story recovered from his childhood

Selena Soro was born in 1991 in Barcelona and lived between mountains Y without television until the age of 15, with two mothers and one sister.

During his childhood in Sort (Lleida), a teacher he commissioned a story, and she created the story “A sea of ​​boira” that became years later in the seed from Misteris de la boira.

Currently Soro is journalist and has worked six years in writing the newspaper Ara, in 2018 he left work to finish the novel and is currently freelance and lives in the Barcelona population of Cardedeu.