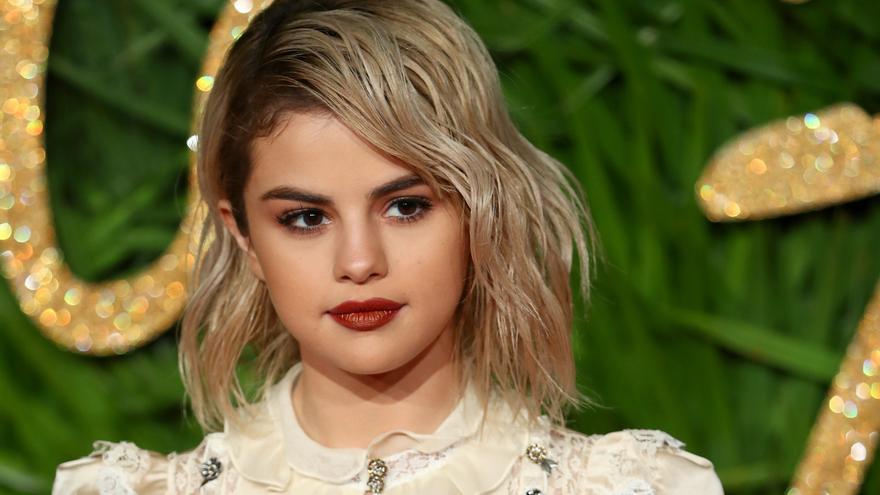 Miami, Jan 14 (EFE) .- Selena Gómez released the song "De una vez" this Thursday, her second melody in Spanish and the first since 2010. Produced by the Puerto Rican artist Tainy and his company NEON16, the song is a ballad about the basis of reggaeton that celebrates female strength.

The artist had implied that one of her dreams was to release an album in Spanish and industry sources have assured that "De una vez" is the first single of the production.

Gómez, of Mexican grandparents, had already revealed his intentions to release an album with songs in Spanish. However, he gave the surprise without further ado. The only publicity clue were some graffiti that mysteriously appeared with his face in some small cities in Mexico with the phrases "Once" and "Dance with me."

The artist just gave her fans a few hours to digest the news she announced on her social networks, in which she published a romantic photo in which she appears with a floral dress, and roses and daisies on her head. On his chest he wears a pin with an illuminated heart.

With the words "De una vez, esta noche" in English and Spanish and the recommendation that they reserve it on Spotify, Gómez caused a revolution among his followers, including some celebrities such as Rauw Alejandro and Tainy himself, who expressed their emotion before him. topic.

On YouTube, the video for the song was received by more than 130,000 fans who connected to the launch on the platform.

Although Gómez is a committed activist for the causes of the Latino community in the United States and often expresses pride in her Mexican roots, the artist's only song in Spanish so far was "A Year Without Rain", part of her album "A Year Without Rain ".

Composed by Kris Floyd and produced by Jota Rosa and Albert Hype, "De una vez" is a 100% pop song, with the typical energy of Gómez, and a slow reggaeton base.

This is not the first time that Selena Gomez and Tainy have combined their talents. The artists collaborated on "I Can´t Get Enough," their 2019 hit, with J Balvin and Benny Blanco. The artist also worked with Ozuna and Cardi B on "Taki Taki," the 2018 song in which DJ Snake also participated.