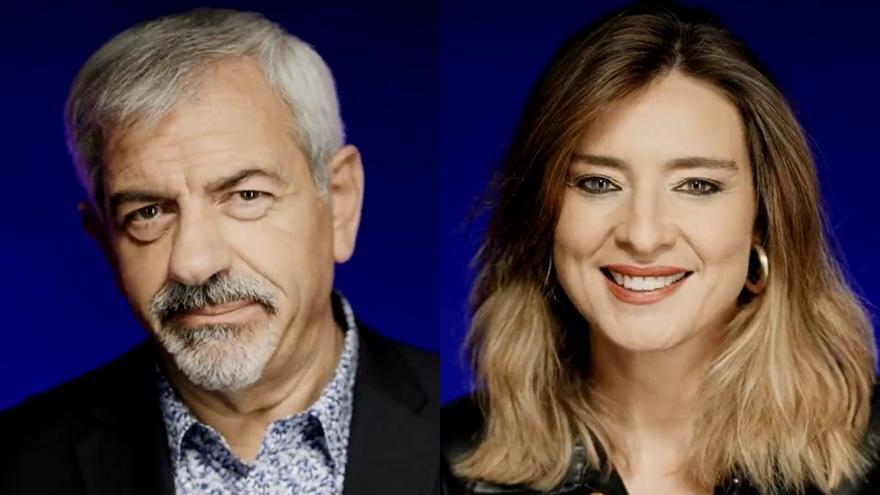 Telecinco intensify the promotion of 'Secret Story' before the imminent premiere of its second edition, the first starring strangers. The chain has begun to give clues about the contestants who will inhabit the house showing some personal items that would indicate traits of their personalities. Unlike the version with celebrities, at the moment none of the secrets that correspond to them have been revealed.

In the first of the promos, Sandra Barneda analyzes two tracks. The first one is the book 'Meditations' by Marco Aurelio, which makes him think that it is "an intense or an intense". "With someone like this you will not miss conversations, but it may be that you get a little tired during the coexistence", says the presenter.

On the second clue, a pocket watch, note that it may belong "someone who is not so young". "Or he can fool us, because now he takes the old thing. I think someone with that watch has to dress in a particular way, but maybe I'm wrong," adds the host of 'Secret Story'.

Here is our gift of Kings from the hand of a very special magician, @SandraBarneda 😉 What do the first tracks of the future contestants tell you #SecretStory? pic.twitter.com/eJGW3t3rCt

Carlos Sobera, host of the Thursday galas, has also been encouraged to play in a video shared on the program's social networks. His first clue is a one hundred pesetas coin. "But how old is this guy?" Jokes the Basque, who also raises the purchasing power of its owner: "This one has enough money to spare, because these coins have to be highly valued".

The second image corresponds to a backpack, a clue that is not at all enlightening either. "What will it have inside?", is limited to asking Sobera in the promo for 'Secret Story', which will start broadcasting in the coming weeks.

We continue with more gifts! Today we are throwing it away 😉 @carlos_sobera joins the investigation and brings us two new tracks from the contestants 😱 Can you get an idea of ​​what they will be like? #SecretStory pic.twitter.com/9Z3GV9nQAr