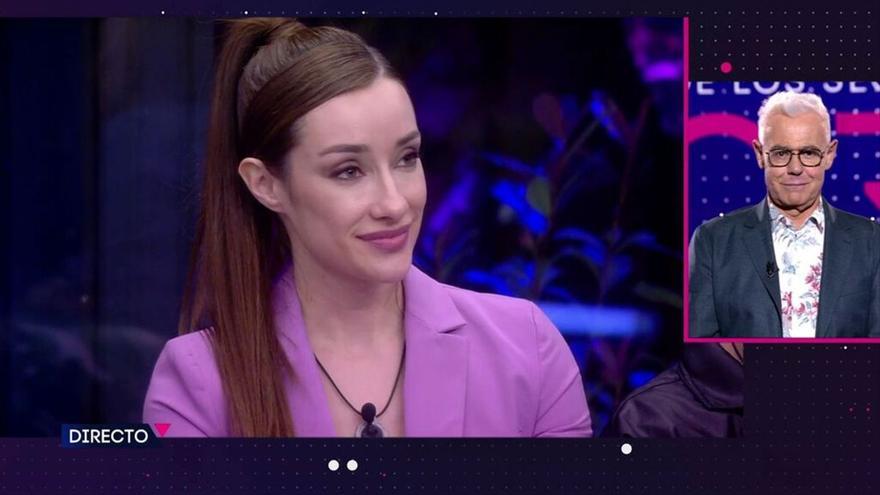 Last week Adara became an official contestant on ‘Secret Story’ and already this Sunday the spectators were able to discover the secret that he has brought to the house. The young woman, who won the last edition of ‘GH VIP’, only confessed it to the audience, so her colleagues have yet to guess.

“I made love in a funeral home”, confessed Adara. Although for many this secret may be harmless in their passage through the contest, the truth is that several were annoyed by his disclosure, specifically his ex, Gianmarco, who judged his behavior: “Not everything goes.”

She was not the only one to reveal her secret. Miguel Frigenti he was expelled by the audience last Thursday. His interview was one of the most anticipated of the edition, although his secret still remained to be known, which caught his former colleagues by surprise: “They gave me the last rites.” “His mother’s pregnancy carried a lot of risk and they asked a priest to give it to him,” he explained. Jordi Gonzalez.