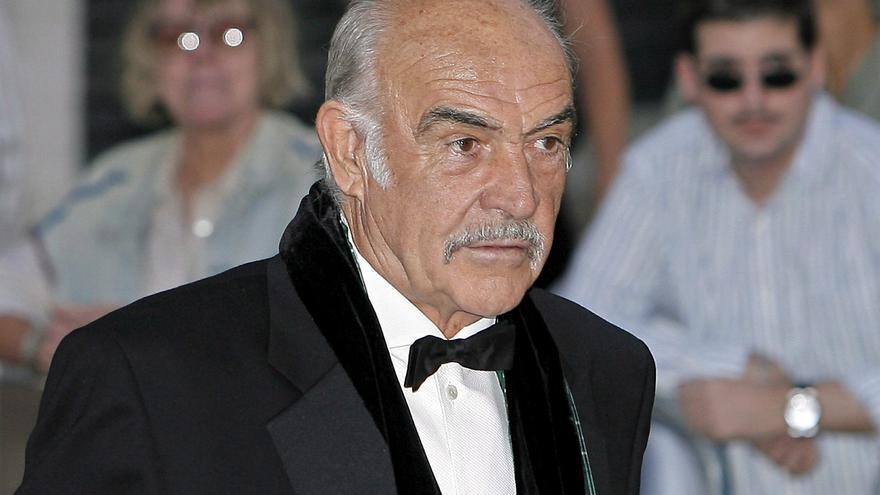 Scottish actor Sean Connery has died after more than a decade away from the cameras that accompanied him throughout his career. The one who was for many people one of the most recognizable James Bond on the big screen has said goodbye to his audience this Saturday, as reported by the BBC.

Sean Connery was born on August 25, 1930 in the Edinburgh neighborhood of Fountainbridge, an origin that he always had in mind and that led him to baptize his production company as Fountainbridge Films. Son of a cleaner and a truck driver, Connery did not have an easy start in the world of acting, having to leave school at an early age and chain various jobs, the first of them as a milk delivery man.

After that he served for a time as a soldier in the Royal Navy, from there he became a conductor, lifeguard, nude model for students of the Edinburgh School of Art and even a coffin polisher. During the following years, Connery participated in numerous plays, films and series until his perseverance was rewarded with the proposal to play James Bond.

After releasing The League of Extraordinary Gentlemen In 2003, the actor had left the world of cinema and resided in The Bahamas. One of his last appearances was through a photo that his daughter-in-law, the Irish singer Fiona Ufton, current partner of Jason Connery, published a year ago on Instagram to congratulate him on his 89th birthday.