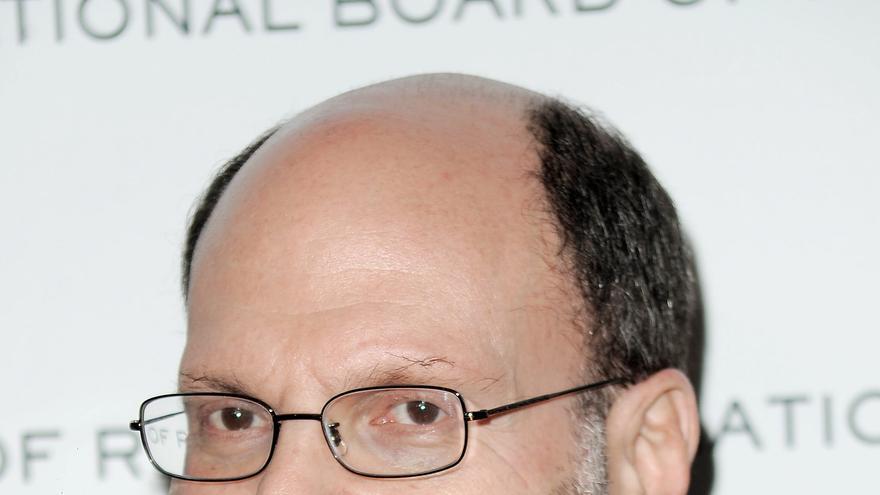 Los Angeles (USA), Apr 7 (EFE) .- The Hollywood Reporter newspaper published on Wednesday a list of testimonies that accuse Scott Rudin, one of the most important producers in Hollywood and Broadway, of trying violently to your employees and co-workers.

The article details that the producer of films such as “The Social Network”, “No Country for Old Men” and “The Truman Show” broke a computer by hitting it against the hand of an attendant who could not reserve a seat in the entire flight and, on another occasion, he threw a glass container at an employee during a meeting.

“This story just scratches the surface of all of Scott Rudin’s abusive, racist and sexist behavior,” producer Megan Ellison (“Her”), who worked with Rudin on “True Grit,” said on Twitter.

Rudin is one of the most powerful men in the entertainment industry, both in the world of cinema and in theater. His projects have accumulated 151 Oscar nominations, with 23 victories, and have also been decorated at the Emmy, Tony and Golden Globe Awards.

But at a time when Hollywood is examining its power dynamics, and after the fall of other heavy hitters like Harvey Weinstein, Rudin is being singled out by various workers as responsible for a toxic and violent work culture.

“Every day was grueling and horrible,” summarized Ryan Nelson, who served as an executive assistant to the producer from 2018 to 2019.

The former employee described 14-hour workdays that forced several employees to sleep in the office, where he saw his boss throw a stapler and call a colleague “retarded.”

Another of the former workers, Caroline Rugo, confirmed Nelson’s words and added that she witnessed how the producer threw a glass container at an employee, who had to be treated for a panic attack.

According to a third former assistant, Andrew Coles, Rudin went further in 2012 and hit a colleague’s hand until he bleed because he could not buy a ticket for a specific flight, as it was full, after which he had to be treated in the emergency room.

“There were the guys who slept in the office, the ones with the hair loss and the ones who developed ulcers. It was a very intense environment, but that was different. It reached a new level of insanity,” Coles said.

For years the Hollywood press has described the decorated producer as a person of strong character. The Hollywood Reporter called him “the most feared man in town” in 2010, and Rudin himself boasted of having made 119 attendees resign in an article The Wall Street Journal published in 2005.

So far no charges have been brought against Rudin and his team has also not commented on the allegations.