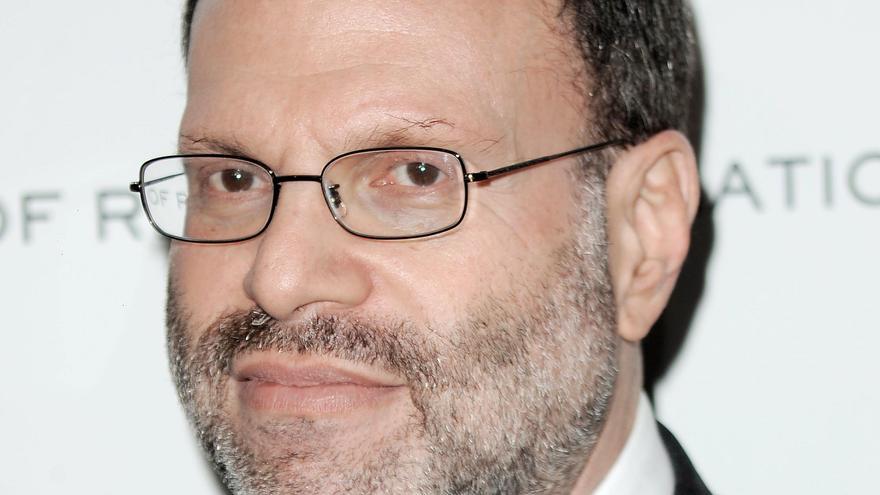 Los Angeles (USA), Apr 20 (EFE) .- Producer Scott Rudin, who announced at the weekend that he would abandon his Broadway projects, said Tuesday that he will also withdraw from film and television after being accused of assaults and abuse in the workplace.

Rudin said in a statement collected by media such as The Hollywood Reporter that he assumes that he must put aside all his jobs, including those of the small and the big screen.

“I deeply regret the damage that my behavior has caused and I take this step with the commitment to grow and change,” said the Oscar winner for best film as producer of “No Country for Old Men” (2007) with the Coen brothers. .

This will mean, for example, that Rudin will stop collaborating with A24, the independent company with which he worked on jewelry such as “Lady Bird” (2017) or “Uncut Gems” (2019).

Last week, The Hollywood Reporter published a list of testimonies accusing Rudin, a leading producer in both Hollywood and Broadway, of violently treating his employees and co-workers.

The article detailed that the producer of films such as “The Truman Show” (1998) or “The Social Network” (2010) broke a computer by hitting it against the hand of an attendant who could not reserve a seat in the entire flight and, in another On occasion, he threw a glass container at an employee during a meeting.

“This article barely scratches the surface of all of Scott Rudin’s abusive, racist and sexist behavior,” producer Megan Ellison, who worked with Rudin on “True Grit” (2010), said on Twitter.

At a time when Hollywood is examining its power dynamics, and after the downfall of other heavy hitters like Harvey Weinstein, Rudin was singled out by various workers as responsible for a toxic and violent work culture.

“Every day was grueling and horrible,” summed up Ryan Nelson, who served as an executive assistant to the producer from 2018 to 2019.

The former employee described 14-hour workdays that forced several workers to sleep in the office, where he saw his boss throw a stapler and call a colleague “retarded.”

For years, the press had described the decorated producer as a person of strong character.

The Hollywood Reporter called him “the most feared man in town” in 2010, and Rudin himself bragged about having 119 attendees resign in an article The Wall Street Journal published in 2005.