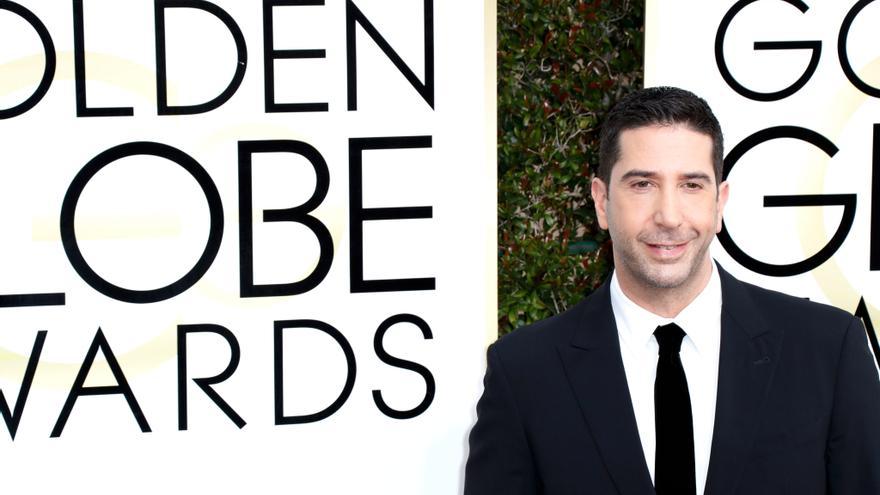 New York, Mar 3 (EFE) .- The anticipated meeting of “Friends”, which had to be delayed due to the pandemic, will finally begin filming in just over a month, according to actor David Schwimmer, who played Ross. Geller, in a radio interview.

“It’s going to happen. In fact, in just over a month, I’m going to Los Angeles,” the 54-year-old actor said in a conversation with radio host Andy Cohen on SiriusXM station.

“Finally, we have found a way to shoot safely, and there will be a portion of it that we will shoot on location by, you know, security protocols,” he added.

Schwimmer, Jenniffer Aniston (52), Courtney Cox (56), Lisa Kudrow (57) Matt LeBlanc (53) and Matthew Perry (51) should have reunited for this special that will air on the HBO Max platform in May 2020, but the coronavirus pandemic delayed the project numerous times.

US media pointed out that each of the actors will charge between 2.5 and 3 million dollars to participate in this meeting.

Although millions of “Friends” fans have yearned for new episodes of the series for years, this special reunion would not be a fictional episode as such but rather a “flashback” style show with interviews with the cast.

At the moment, it is unknown who will conduct these interviews, but Schwimmer ruled out both host Ellen DeGeneres and actor Billy Crystal in his interview with Cohen.

Until 2020, “Friends” was broadcast on Netflix, but Warner did not hesitate to spend more than 400 million dollars last summer to recover it and integrate it as one of the HBO Max diamonds, where it can be seen since last May.

The popular show, which premiered on September 22, 1994, closed ten successful seasons in 2004 after 236 on-air episodes.

But comedy remains a phenomenon for countless fans around the world who are still willing to watch, over and over again on reruns or on digital platforms, the New York stories of Rachel, Monica, Phoebe, Joey, Chandler and Ross.