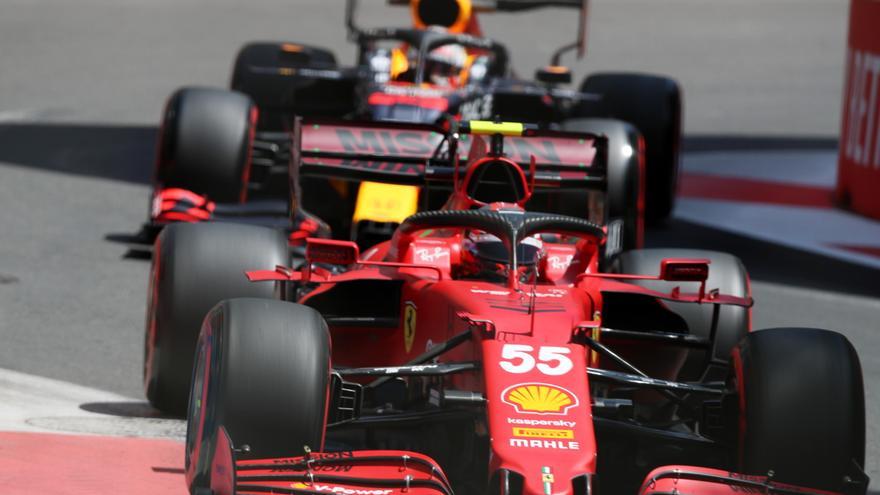 The Monza circuit will be the stage where Max verstappen (Red Bull) and Lewis hamilton (Mercedes), and also the home race for Ferrari, an extra motivation for Carlos Sainz try to shine in front of the ‘tiffosi’.

After the races of the last two Sundays in Belgium and the Netherlands, the intense triptych of the end of summer closes in one of the most illustrious circuits of Formula 1, to which Verstappen arrives as the new leader of the championship.

The Dutchman did not fail in front of his people in Zandvoort and faces the fourteenth appointment of the calendar with three points of advantage over Hamilton, who has only added one victory in the last nine races and is still waiting for the victory that raises his all-time record in the competition to 100.

The duel between the two great contenders will have a little more ‘spicy’ with the Sprint format, that repeats after its premiere in Silverstone. Thus, the fastest in qualifying on Friday will start first in Saturday’s 100-kilometer race, which in turn will decide the grid for Sunday’s race.