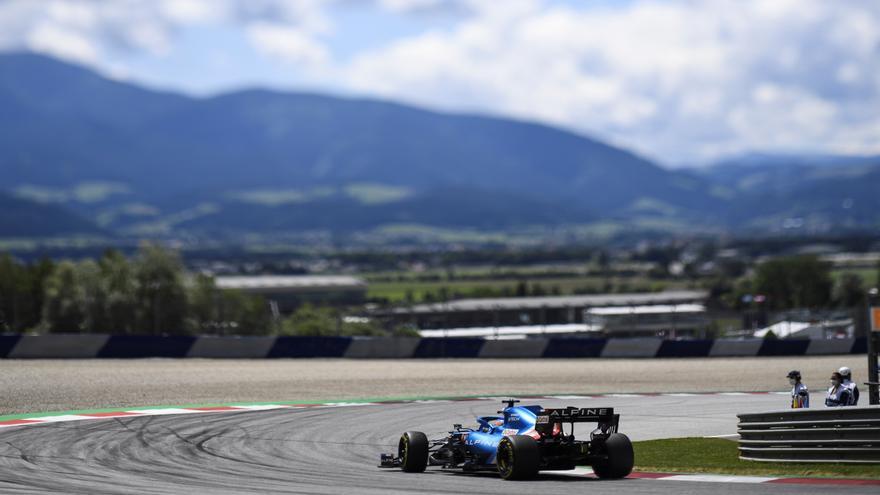 The dutch Max Verstappen, World Cup leader F1, will start first this Sunday in the Grand Prix of Styria, the eighth of the championship, at the Red Bull Ring, the circuit of his team, where he held the Mercedes of the sevenfold English world champion Lewis hamilton, second on the grid after benefiting from a three-place ban on his Finnish colleague Valtteri Bottas, who will start fifth.

The Japanese Yuki tsunoda (Alpha Tauri), who finished eighth in qualifying, has been penalized with the loss of three places on the grid for blocking the Finn Valtteri Bottas (Mercedes), so the Spanish Fernando Alonso (Alpine), who was starting ninth, will now start from eighth at the Red Bull Ring.

Carlos Sainz, who with his second place in Monaco achieved the best Ferrari position so far this year, he could not with his teammate Charles Leclerc (Ferrari). The Monegasque will start seventh, from the fourth row. Behind Bottas -fifth after the sanction- and the French Pierre Gasly (Alpha Tauri), who will do it from the third. Carlos will start from sixth, alongside the Englishman George Russell, who has never stopped entering Q2 with his Williams this year and who almost did not enter Q3 this Saturday, fueling the debate about whether it should not be him, in instead of Bottas, Hamilton's partner if the English ends up renewing for Mercedes.