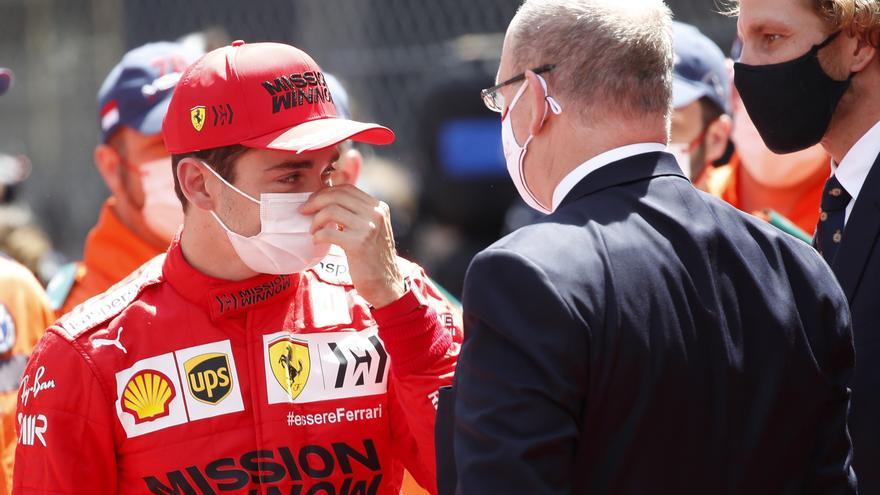 The Formula 1 continues in Baku for the dispute of the Azerbaijan Grand Prix in the urban layout of the capital of the country. This Sunday the drivers will compete in the race after the qualifying session on Saturday and free practice on Friday.

Max Verstappen arrives as leader, after his victory in Monte Carlo. 'Mad Max' takes four points (105 to 101) from Lewis Hamilton and, for the first time since 2013 - when he closed, with a fourth 'double', the glorious four-year period led by German Sebastian Vettel -, Red Bull leads the two World.

The first pulse in Baku, free practice, ended with Red Bull dominance (Checo Pérez first and Verstappen second), followed by the Ferraris of Carlos Sainz and Charles Leclerc and with the surprise of seeing the sunken Mercedes. The second, the grade, gave pole to Leclerc's Ferrari, with Hamilton second, Sainz fifth and Alonso ninth

On television, you can follow the free trials live on the DAZN platform.