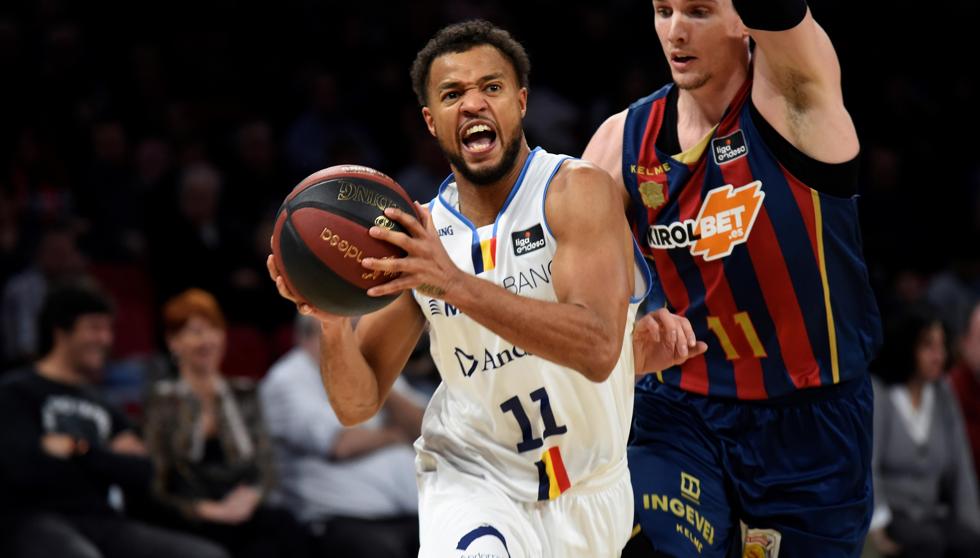 The Iberostar Tenerife and the Morabanc Andorra dispute this Friday (19 hours) in the Martín Carpena of Malaga the quarter finals of the Copa del Rey with Tenerife as favorites to be for the second consecutive year in the semifinals of the ko competition. It will be the first time that both teams meet in this tournament.

The experience is a degree in a competition like the Cup and the Txus Vidorreta team has a team in which veterans Marcelinho Huertas Y Georgi Shermadini They are left over from her. In addition, the Canarian team has a luxury reinforcement of power forward Aaron White, courtesy of the Milan Olympiad. Santi Yusta and Dani Díez are the complements of a team that leaves no one indifferent to their game.

The Morabanc Andorra arrives at the State Cup pending form of its pivot Moussa Diagné and with its outer line as the main weapon. Clevin hannah, David walker Y Jeremy Senglin they are their most unbalanced players and their success will depend on the Andorran options of qualifying for the first time in their history for the semifinals.

The Iberostar Tenerife he won (76-86) to the team of Ibón Navarro in the match played in Andorran lands corresponding to the Endesa League in a match where he highlighted Santi Yusta With 19 points.

The match between Iberostar Tenerife and Morabanc Andorra can be seen on television at Movistar #Vamos while on the internet it can be followed by La Vanguardia website, which one hour before the start of the match will activate its live with the last hour related to both teams.