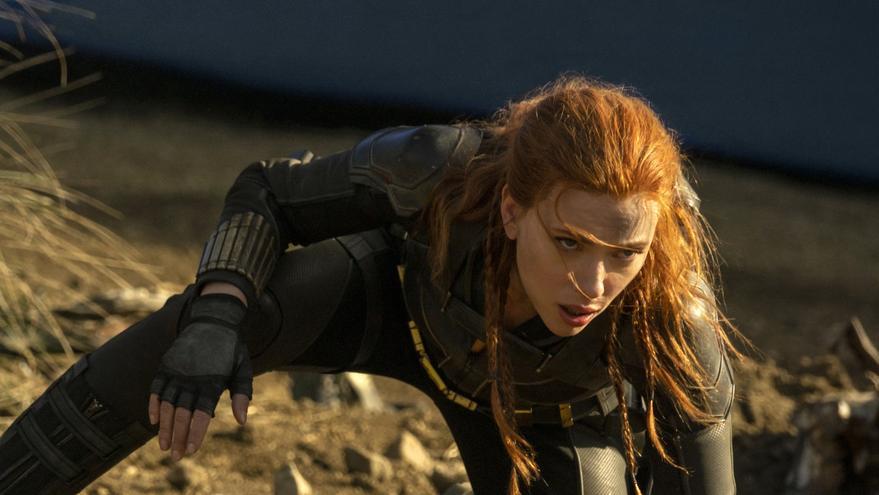 Los Angeles (USA), Jun 18 (EFE) .- Shrouded in doubts, more alone than ever, but also upright and adorable. This is how Scarlett Johansson sees her role in “Black Widow”, the film with which the actress says goodbye to more than a decade of triumphs at Marvel.

After postponing its release numerous times due to the pandemic, “Black Widow” will be released on July 9 in theaters and Disney + at the same time, making it the first Marvel film to reach the big screen after the hiatus due to the coronavirus. .

With Cate Shortland as director and Florence Pugh, Rachel Weisz and David Harbor escorting Johansson in the cast, this film investigates the origin of Black Widow and explores the traumas of a spy who emerged in the Soviet bloc and ended up fighting for the Avengers ( Avengers) in the USA.

“In the beginning of this movie, Natasha (Black Widow) is really alone for the first time,” said the actress this Friday in a virtual press conference.

Kevin Feige, the head of the Marvel Cinematic Universe (MCU), admitted that in the Black Widow story there were too many dark points still to be clarified.

There he cited both the childhood of the character and what happened between the films “Captain America: Civil War” (2016) and “Avengers: Infinity War” (2018), when Natasha fled after the internal struggles that almost forever separate the Avengers

The plot of “Black Widow” sits right between those two films and, according to Feige, is the perfect occasion to pay tribute to Johansson’s legacy in the MCU.

“She is an incredible actress. With each of her appearances in the MCU, we learned more about Natasha and we knew more about her, but we still wanted more. The fact that we finally have an entire movie dedicated to her is very exciting.”

THE KEYS TO YOUR SUCCESS

Although in this gigantic saga she has been surrounded by such iconic heroes as Iron Man, Captain America or the Hulk, Black Widow became one of the most loved characters by the always passionate and demanding fans of Marvel.

Delighted by the success of her role over the years, Johansson tried to explain the reasons that make Natasha different.

“He has a lot of integrity, he has a lot of personality. And he’s not afraid to admit when he’s wrong. He’s kind of adorable in that sense,” he argued.

Johansson also indicated that Black Widow “is curious” about herself but also about the rest of the characters, something that, in her opinion, distinguishes her from other superheroes.

However, the actress also recently recalled, in an interview on the Collider portal, that Black Widow has changed a lot in the MCU and criticized the “hypersexualization” of her role in “Iron Man 2” (2010), the first film in the that appeared.

A SISTER ON THE ROAD

With one foot in the cold and raw spy movies like “The Bourne Affair” (2002) and another in the humor and innocent adventures of Marvel, “Black Widow” marks the debut of Yelena, Natasha’s sister and that here she plays a fabulous Florence Pugh.

The young woman was happy to debut in Marvel and defined Yelena as “the wonderfully irritating little sister” of Black Widow.

Pugh also said that his first scene with Johansson was the spectacular fight between Yelena and Natasha in a Budapest apartment that is seen in a trailer for the film.

“It was literally my first day of shooting. I threw Scarlett against the wall, she hit my face in the sink … All I remember is thinking that there was no better way to break the ice with Scarlett than to fight her” he joked.