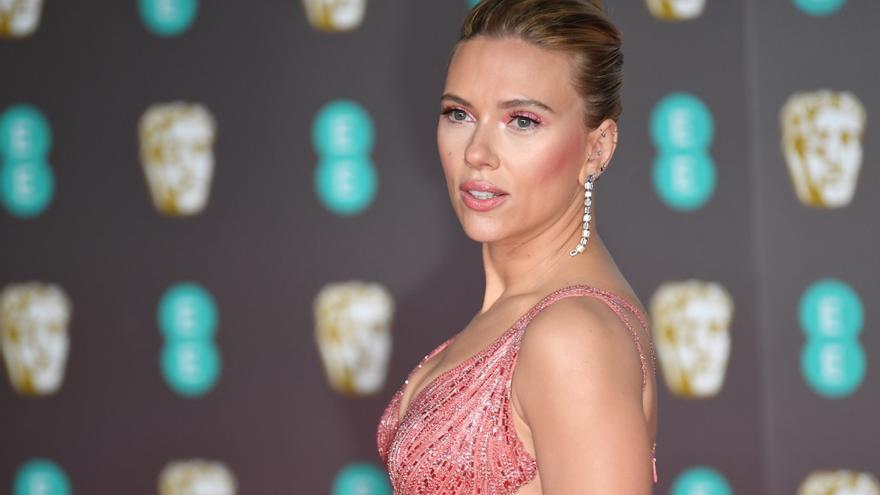 Los Angeles / New York, Jul 29 (EFE) .- The actress Scarlett Johansson, star of the latest Marvel movie “Black Widow” (2021), has denounced Disney this Thursday for breach of contract due to the simultaneous release in cinemas and on the Disney + digital platform of this film.

Johansson, who has filed the complaint in a court in Los Angeles (USA), has indicated that the agreement he reached with Disney for the filming of “Black Widow” guaranteed an exclusively theatrical release and that his salary was based on much of the movie’s box office profits.

The actress and producer of “Black Widow” points out that there was “a promise” from Marvel that the film would have an exclusive release in theaters.

“Disney was well aware of this promise, but still instructed Marvel to violate its commitment and instead release the film on Disney + the same day it hit theaters,” the lawsuit states.

“Disney intentionally induced Marvel’s breach of contract, without justification, in order to prevent Johansson from obtaining the full benefits of his Marvel deal,” the complaint adds.

“Black Widow” is the first film that Marvel has released since the pandemic began and is the film with which Johansson says goodbye to his character Natasha after more than a decade playing her in this popular superhero saga.

Directed by Cate Shortland and with Florence Pugh accompanying Johansson, “Black Widow” raised $ 80 million (€ 67.2 million at current exchange rates) in its opening weekend in theaters in the US and Canada. a figure that allowed him to be the best launch on the big screen since the pandemic began.

“Black Widow” added another 78 million dollars (about 65.6 million euros) in the international market.

In addition, Disney detailed, in a very unusual gesture and commented on in Hollywood, that it had achieved 60 million (50.4 million euros) more for sales on the Disney + platform in its first weekend.

This demand for Johansson could set a trend in the entertainment world at a time when the main companies in the sector are turning to streaming services with the aim of achieving further growth.

This movement implies important changes for actors and producers, who for their part want to ensure that the development of digital platforms does not occur at their expense.

“This surely will not be the last case where Hollywood artists take on Disney and make it clear that whatever the company intends to do, it has a legal obligation to fulfill its contracts,” John told the Wall Street Journal. Berlinski, one of Johansson’s attorneys.

Disney began releasing its films on Disney + and in theaters concurrent with the pandemic when theaters were closed or had limited capacity.

This weekend he will present in theaters and on the platform at the same time another of his big bets for this summer: “Jungle Cruise” with Dwayne Johnson and Emily Blunt as stars. EFE