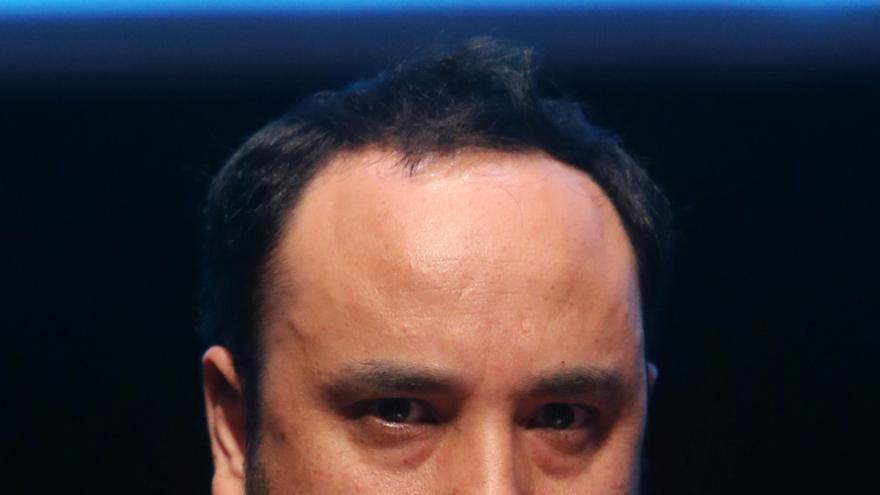 Santiago de Chile, Jul 21 (EFE) .- The Santiago International Film Festival (Sanfic) announced this Wednesday that as of this year’s edition it will abolish the gender distinction in the award for best performance, adding to the trend set by important events such as San Sebastián and the Berlinale.

“It seems important to us to go with the changes and that is why we have modified the ‘Best Actress’ and ‘Best Actor’ awards to the ‘Best Performance’ awards both in international competition and in Chilean cinema. It is a way of recognizing the best performances of competitions without distinction of gender “, explained the artistic director of Sanfic, Carlos Nuñez, in a statement.

“Thus we join the friends of Berlin and San Sebastián eliminating the distinction of sex in order to continue helping to build a more just and egalitarian society,” he added.

The Berninale, in March of this year, was the first international film festival in Europe to promote this decision, with the 2020 awards being the last to recognize men and women separately.

Another novelty of the 17th edition of the most important film festival in Chile will be the presentation for the second consecutive year of the section “Directors in Focus”, intended to highlight and exclusively recognize the work of women filmmakers and filmmakers in the film industry.

For this 2021 edition, five international directors will be present with productions that have been exhibited at prestigious festivals such as Cannes, Sundance, Malaga and Bafici, some of which have been awarded as “Best Direction”.

“We find it extremely important to support and recognize once again the great work that women around the world do in the film industry. Arts and cultures, like other activities, need to be transformed into more equitable spaces with equal opportunities for all people. “, said the executive director of the CorpArtes Foundation, Francisca Florenzano, who presents the section.

“That is why we wanted to make visible the behind-the-scenes work of women directors through the five audiovisual creations that will be presented this year,” he added.

The filmmakers who will participate in the space are the Brazilian Marina Thomé, with the film “Aquilo que eu never Lost”; Argentine Sandra Gugliotta, with her film “(in) voluntary retreats”; the Mexican Natalia Almada, with the tape “Users”; the French Charlêne Favier, with “Slalom”; and the also Argentine Amalia Ulima, with her production “The planet”.

On July 30, the contest will announce the complete program for this year’s edition, which will be held between August 15 and 22.