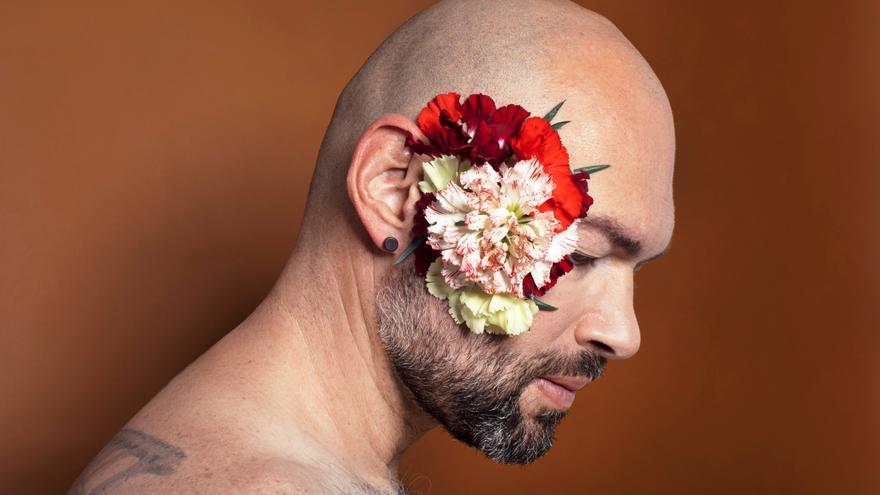 Bogotá, May 19 (EFE) .- Colombian singer Santiago Cruz launches this Wednesday the single “Yo te todo”, along with Alejandro Sanz, a joy for which he waited 30 years but which, at times, is clouded by the pain of see Colombia stained with blood.

“For me, discovering Alejandro Sanz with ‘Pisando fuerte’, which was the first thing that came of him to Colombia, was a revelation to be able to make authentic and free music in a genre, such as ballad or pop, that somehow it had stalled, “says Cruz in an interview with Efe.

That first encounter of Cruz, at the age of 15, with the Spanish compositions he heard on a radio station in his native Ibagué translated into “a wonderful inspiration for the guitar that I already had in my hands and made it possible for me to write and perform songs by a way very mine, “he confesses.

Today, 30 years later, he presents “Yo te todo”, part of his eighth album, “DALE”, which he publishes this Friday and whose name “is the best expression of encouragement at this time” because “despite whatever situation we are in living you have to move forward “.

A year and a half ago, Cruz, four times nominated for the Latin Grammy, invited the Madrilenian, winner of 4 Grammy and 24 Latin Grammy, to sing.

“Luckily we have had a good relationship in recent years. Alejandro has been very generous and agreed to finish building the world of ‘Yo te todo’ with me and record it, which is a wonderful gift,” he declares excitedly.

The name of the song, he explains, arose “from a phrase that Frida Kahlo wrote to the poet Carlos Pellicer, in which she says: ‘You can invent verbs. I want to tell you one: I love you …'”, which led Cruz and Sanz to “replace the verbs want and love with nouns that encompass feelings that no longer even fit in the four letters of the word love.”

Although Cruz declares himself grateful for fulfilling the dream of joining his voice with Sanz’s, he knows that this is not the best commercial moment for a launch.

For this reason, he vehemently affirms that “if he did another musical genre and told other types of stories, he would surely have postponed the release of the album” for a more opportune time.

However, to release “DALE”, which was finished recording on March 2, 2020, just before the pandemic changed everything, he gave it a lot of thought.

But he assures: “When the bet of one is to give a little light through art, even in the midst of what we are living, I think the album can be welcome.”