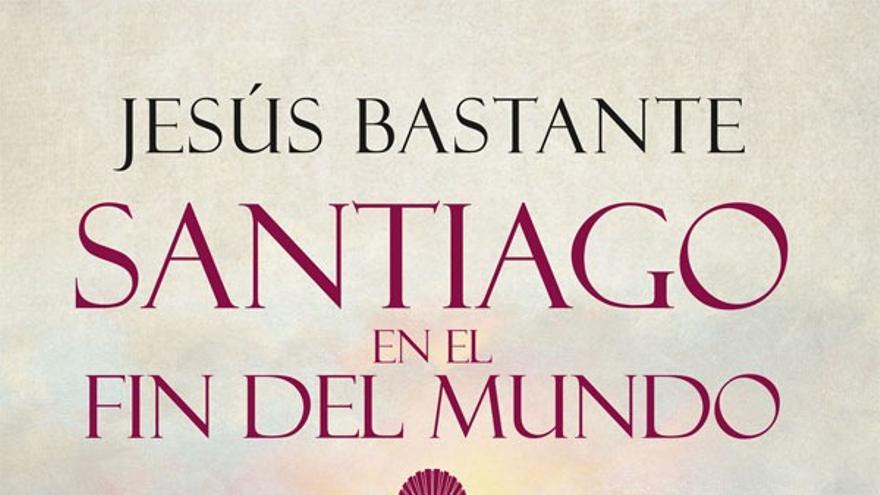 Oars move through the mist. In silence, almost without touching the water. It is not the first time that they cross that riverbank. It will be the last. At night, any noise is a threat. And this one is particularly dark. The waters run calm, although frozen. No matter the season, humidity and cold are a constant in these lands. They cannot be misled or they will be discovered.

A light, in the background, shakes left and right. Then it disappears. It is the agreed signal, the sign that they have arrived. The helmsman sets the course fixed, while his companion raises the oars and lets himself be carried away by the current, with the rope in his hands, ready to dock in the appropriate place. They do not take long to reach it.

A masterstroke, and wham! The loop closes and the rope is taut, with a slight tug. On the shore, other hands pick up the rope and insert it into the rock that will serve as a mooring. The same stone, the same protagonists. A fleeting hug, and Come on, we have to leave immediately.

The ark is too heavy, so the shepherd who awaits them has arranged a cart with oxen: history repeats itself. The moon is still hidden from the passing of the three pilgrims, as if it were not his turn to work that night. The beasts pull hard, pushed by the men, and end up crowning the mountain, leaving behind the Roman detachment and the small enclave where one of them has managed to form a small community, a small temple in which to begin this exciting story. No one has seen them.

Only then do they lose a moment in hugging, recognizing, smiling. So long ago, it seems like years. So in the end it happened. We were as surprised as you, Pedro. Do not believe, I knew something, and Philetus? And a deep silence covers the night again. We don't have time to lose, I've got everything ready, but I don't want anyone ever to know what you've come to do. No one will know, at least until the time comes. Always with the right word, Teodoro. It would be nothing without Athanasius, you know that, my friend. Let's march, there are few hours of darkness left.

The road is not guarded on nights like this, the Romans fear the more bruxas and to the wolves than to thieves or murderers, to the latter they would know how to fight them.

But not on nights like this. Once the flat is reached, the car picks up speed and the three friends manage to get on it, in just one hour they reach O Milladoiro. Following the milestones left in another life.

So here it is. I wouldn't have recognized it if it weren't for you. I will never forget what we live, what we suffer, in this place. Better not think about it. Better if. Although I will never understand why precisely here. None of us do it, but it is what is written, and it is our duty. It is. Let's do it. Yes, let's go down.

There is no trace of the destruction, barely half a year after the disaster, the death, the horror. But the whole world was asleep on this side of the end of the world, and no one remembers what the hell happened. Only Pedro noticed in time, and that saved everyone's life. Almost everyone.

It's here. You're sure? I am, I found it right away, there was a scallop on top of the mound. Then there is no doubt. Insurance? As it is night, Teodoro. Let's go down then. Let's go down.

The beasts stay up. Looking everywhere, despite the fact that since that last time life had disappeared from that part of the world. Descending carefully, one on each side, one in front, holding the marble ark. Here it is. Let's dig. Let's dig. They hardly had to: Pedro had already left the job practically finished, although he tried to hide it from possible looks from strangers. Nobody ever passed there, but you have to be alert. You're right, Pedro. I got it.

And now that? What we have to do. I don't know if it's fair. It's what you have to do, think no more. Should they really be together? It is what it is. It seems incredible, the body is completely preserved. I already told you that life has long stopped passing through here, although it will return when we finish what we have come to do. You're right, Pedro. I already told you, I have it.

With great delicacy, they take the body of that woman, and deposit it inside the sarcophagus, where the corpse of Santiago awaits, with its head separated from its shoulders. They dig a little more and, when they think it is enough, they put down the ark and shovel it over. Then they cover it with leaf litter, and Pedro saves the scallop. We no longer need it at all. It's true. It is.

There are barely two hours of darkness left. We must return and leave before the people wake up, it is not convenient to explain. Do we pray before? You think? He would want it. Let's do it. All right, and the three friends hold hands and repeat the prayer that their teacher taught them, heard directly from the mouth of the risen one, and that they had not been able to share for a long time. Come on, it's getting late. Go.

On the way back, again in complete silence, the oxen behave wonderfully. They reach the town without raising suspicions, before the sun begins to rise in the east. On the other side, the end of the earth awaits them. I wish you could stay a little longer. Hopefully, but we must leave immediately, before we are discovered. In addition, a final stage awaits us before returning to Caesaraugusta. I understand. Is everything okay around here? I think the Word is penetrating, little by little, these people need time to understand, but they will. We have done the right thing. We have done what had to be done. Another furtive farewell and now, love does not always need contact, especially between tough men and hardened in a thousand battles. Or maybe yes, but this was not the time for hugs.

Pedro untangles the rope from the stone, and the small boat glides, in the same silence with which it has arrived, towards the mouth. From there, to the sea and, if the winds are favorable and the cliffs do not offer much resistance, perhaps they can rest in the place where the sun is lost. There where the world ends, where to throw the stones of the way and be able, finally, to conclude that adventure.