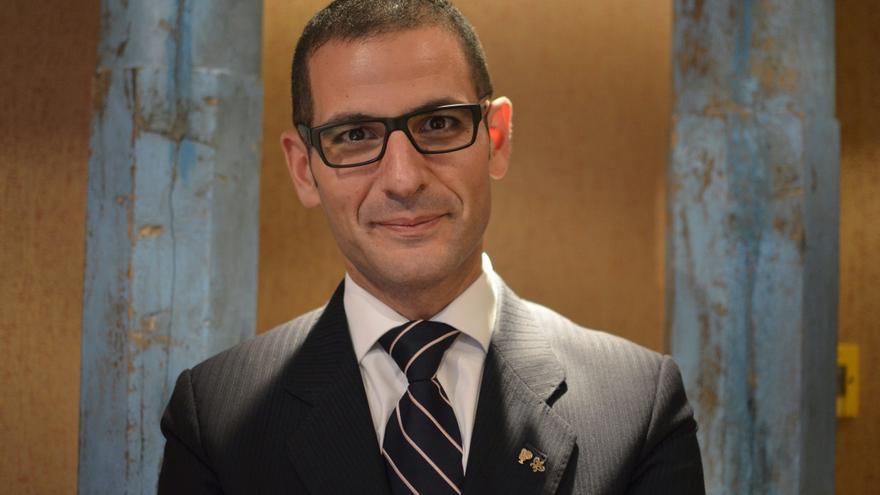 Barcelona, ​​Feb 15 (EFE) .- The chef and meter Abel Valverde believes that the ideas of Santi Santamaría, who died in Singapore for ten years tomorrow, “are still valid and more now in a pandemic.”

Valverde, who started in Can Faves at the age of 19, considers Santamaría his “professional father” and as he said in an interview with EFE, he took him to see the world, the hotel industry of other countries: “All the trips were an apprenticeship, that took a leap when I had to face Santceloni in Madrid “.

“I owe him my professional career, because I agreed with him at the time I defined my evolution and also gave me the alternative to be able to fight alone, and the opportunity with Santceloni”, where he was the head of the room.

Valverde considers that “nowadays, more than ever, all his messages are more alive” and he remembers that “when he passed away, at which time he advocated for naked cooking and starred in the controversy with other chefs, we did not take so much balance”.

He thinks that in a post-pandemic moment, Santamaría’s messages will return: “That return to simplicity, to the terroir, to the local product, the support for the craftsman who still surrounds this trade, not getting complicated in the kitchen, the return to things simple that we have not had “.

Remember that, during confinement, people have had to make food at home and buy wine online, but “the experience of a restaurant as an art, in which many roles are played, is missed, and the kitchen, the living room, the space make a lot of sense more than ever “.

Valverde points out that “there are great chefs who are returning to their origins and haute cuisine will have to be revised a bit after the pandemic.”

On a personal level, Valverde confesses that Santamaría helped him understand that “the experience in a restaurant is not only on the plate” and that “many times they forget things that are not on the plate.”

In fact, Valverde, as head of the room, always asks the chefs to maintain the experience that goes beyond the kitchen, since “a good dish can be ruined by bad service”.

In line with these words, he underlines that Santamaría, “was not only the first three stars in Catalonia, but he also sought excellence and that is why he gave importance to kitchenware, material, to a large winery”.

Valverde, who often thinks about what Santamaría would say about this or that, believes that in these difficult pandemic times for the hospitality industry “he would not have kept quiet, he would have been watching over his team.”

“I miss the honesty and the guts of facing what nobody wants to say out of fear,” he adds.