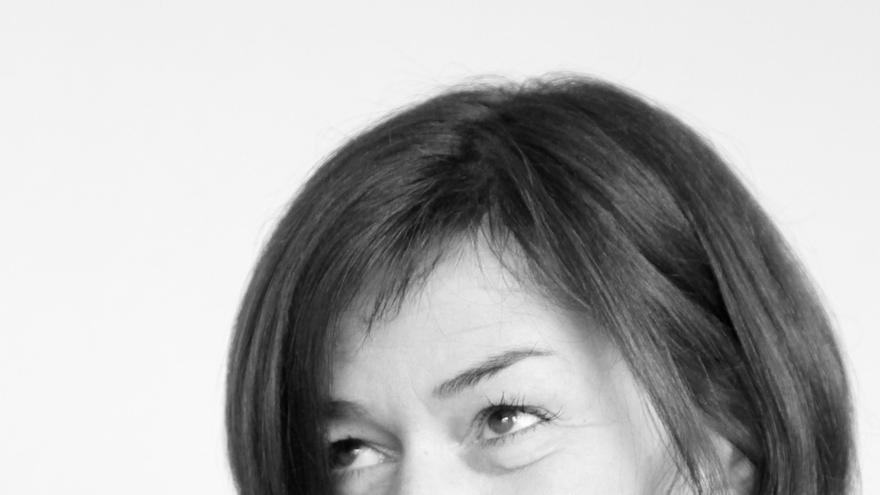 Barcelona, ​​Jan 26 (EFE) .- The French writer Sandrine Destombes has wanted to leave the framework of the forces of order and justice that “lock up the author” in her new investigative ‘thriller’, “Madame B”, starring Blanche Barjac, a woman who is in charge of cleaning crime scenes from the opposite side of the law.

“The job of cleaner seemed to me to open up a range of possibilities,” Destombes admitted this Tuesday at a press conference held within the framework of the BCNegra literary festival, where he presented “Madame B”, his third novel translated into Spanish.

Destombes (1971) has specified that he wanted to develop “an investigation in the old way, with more reflection and less technology” to “have fun” and make his task “a little more complex”.

In “Madame B”, the Parisian author puts a woman at the center of the action again, as she did in her first trilogy published in France, starring Max Tellier, but this time she is not a curator police, but a crime scene cleaner who is responsible for hiding evidence and hiding corpses.

“It seemed curious to me that not even women thought about the possibility of practicing this profession,” said Destombes, adding that a woman is always thought of to take care of cleaning the home, while the man is imagined charge of crime scenes.

While working with a hit man who is nicknamed the Hound, Blanche Barjac finds, among the victim’s belongings, a handkerchief, a garment that carries her until the day her mother committed suicide, twenty years ago, which makes You realize that someone is watching you and trying to blackmail you.

Blanche will have to turn to her clients and journalists to solve the enigma, as neither law enforcement nor her mentor and stepfather, Adrian, will be able to help her, which will shake her mental health.

“She believes that she is a strong woman and is proud to have a good reputation in a profession that men are dedicated to, but when her balance is suddenly upset, she realizes that she really is not as strong as she thought, that his balance is fragile and that he owes it to a man, his stepfather, “summarizes Destombes.

“She has to learn to grow very quickly, in a very short time, and also, alone”, sums up the writer.

Looking at her own past, adds Destombes, Blanche Barjac will learn that, no matter how much they are cleaned, some stains cannot be erased and that each act has its consequences, although “perhaps not those expected by society”.

“You cannot forget the past and, in fact, it would be a mistake to do so. The present that we live is established based on the past,” the author reflected.

Blanche Barjac is a character full of gray nuances, she is neither a heroine nor a villain, and even Destombes describes her with the minimum possible features so that each reader uses their imagination to create the figure.

“I don’t want there to be an image. I want the reader, depending on their unconscious, to be able to remind one person or another, and to create their own character. There are as many readings as there are readers,” concludes the novelist.

Destombes has also analyzed the effects that the covid-19 pandemic has had on his work and on the crime novel sector in general, and has revealed that, during the first six months, he was not able to write.

The author has assured that she has no intention of publishing a novel that focuses on the theme of the pandemic, because “you read to get out of your everyday life.”

Finally, Sandrine Destombes has advanced that she is working on a new work where she meets again with her first protagonist, the curator Max Tellier, in an investigation that revolves around the “reverse side of the consequences and whether there is a punishment at the height of the acts or not “.

Destombes will take part this afternoon in a round table with other authors of crime novels, Marion Brunet and Graziella Moreno, with young people and child victims as the central axis of the debate, an act that will also be held within the framework of the BCNegra literary festival.