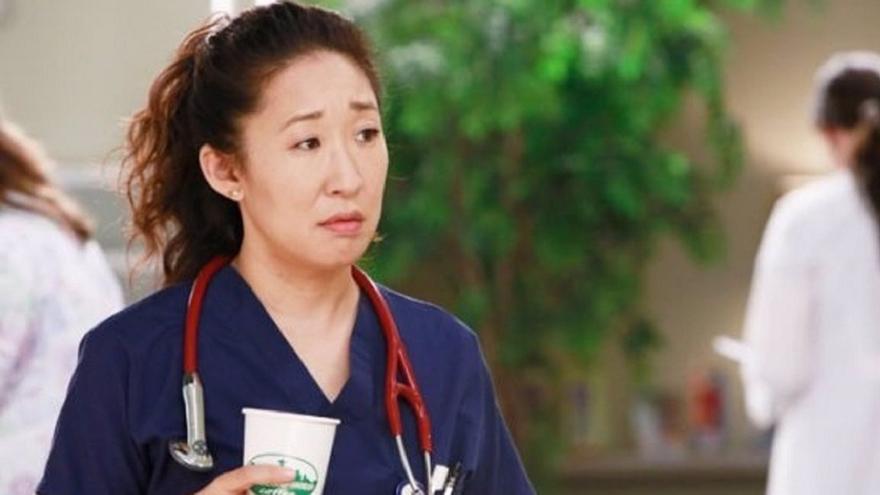 The Grey’s Anatomy season 17 is looking back, rescuing some missing characters through dream scenes starring Meredith (Ellen Pompeo), in a coma after catching the coronavirus. Fans have expressed their desire to see Sandra Oh, who gave life to Dr. Cristina Yang. However, it seems that the actress is not willing to return.

On The Times’ Asian Enough podcast, Oh was asked if she would be willing to return to the series. “No”, he answered flatly. “I love the series and that is why I appreciate that they still ask me about it,” he clarified.

“I would say that it is very rare to be able to see the impact of a character. Somehow, you do your job like in a bubble and you let it go. I left the show, my God, almost seven years ago. So I’ve erased it from my mind. But for many people it is still very much alive. And even though I understand it and love it, I have moved on, “he said.

“So please follow me on Killing Eve, The Chair and other projects. Come see the characters I play that are much more deeply embedded in the Asian-American experience,” he asked.

Oh left the series in season 10 and later triumphed as Eve Polastri in ‘Killing Eve’. He will soon premiere ‘The Chair’, a Netflix production created by David Benioff and DB Weiss (Game of Thrones).

For its part, Grey’s Anatomy has renewed for a season 18. According to The Hollywood Reporter, Ellen Pompeo will return as Meredith Gray along with James Pickens Jr. and Chandra Wilson.