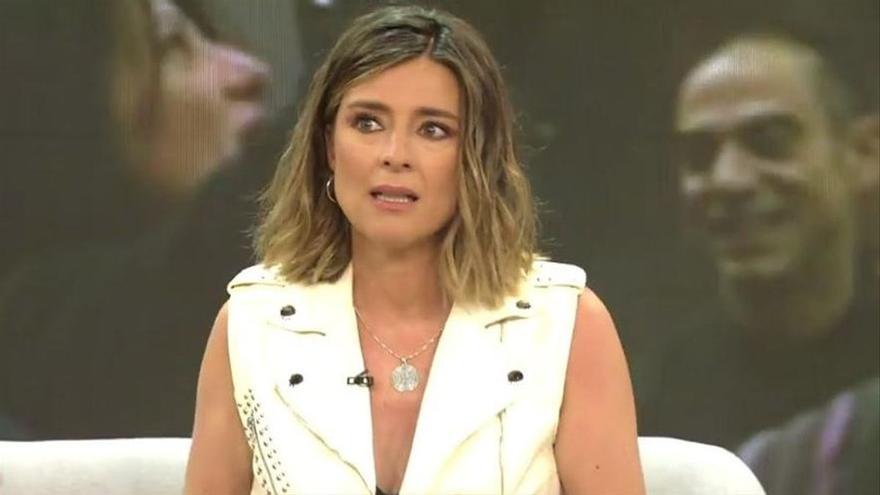 After the arrest of José Luis Moreno for supposed criminal organization, many are the faces that have spoken of their debts and also of their bad practices. One of the voices has been that of Sandra Barneda, who yesterday answered a call from ‘Save me’ to remember his sounded anger when the producer came to the program for the second time Talk to them.

For Barneda, Moreno is “a symbol of a Spain that has already disappeared.” “I was used to having impunity and to act from the most retrograde mafia and from the power that, I think, is part of another era, “he said.