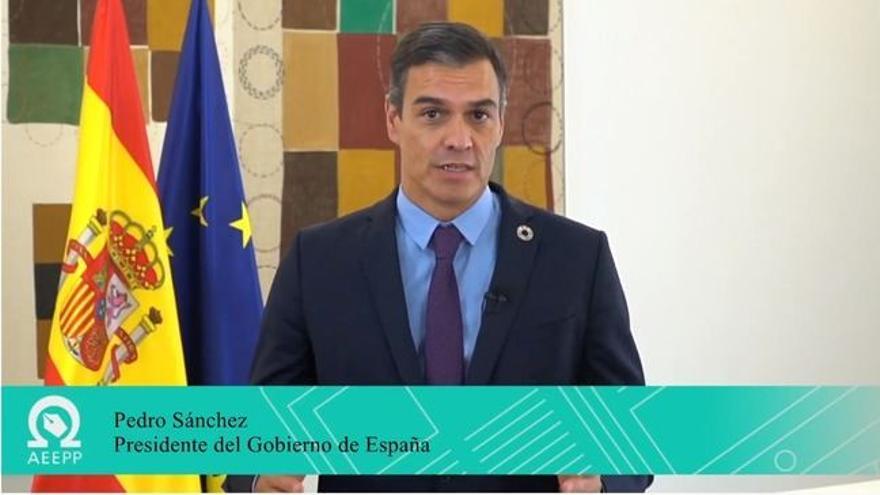 The President of the Government, Pedro Sánchez, has inaugurated the XV congress of the Spanish Association of Periodical Publications Editors (AEEPP) that was held this Wednesday and in which the future of the sector after the pandemic was addressed. Sánchez has asked the participants for a conversion plan for the publishing sector in line with the European Union guidelines on digitization and sustainability before adding that “it is one of the four transformations that Spain needs” and that no sector “is alien” to these changes.

Faced with the technological challenge faced by publications, “of enormous complexity and scope”, the president has indicated that “it is time for recovery and job creation.” “For this reason,” he said, “we need all the established and strategic sectors of our economy, and I would say yours is one of the most important, to join the country project that we are undertaking. The Government of Spain will always be there on your side “.

“We are living in exceptional times. The pandemic will be the catalyst for a profound change in society,” said Sánchez before launching a message of optimism appealing to “the imagination, knowledge, creativity and confidence” of the sector. “It is evidence”, he affirmed, “that a full democracy cannot exist without a solid, powerful and responsible press.”

The president thanked the AEEPP for its work and the celebration of the XV Congress because “it represents the effort, and also the enthusiasm, of the entire society to recover activity despite the shock of the COVID crisis.”

Under the slogan ‘Publications with a Future’, the XV Congress of Periodical Publications Editors has tried to respond to the challenges facing the sector in areas such as technology, the monetization of information or new forms of advertising. Among the twenty speakers who have participated in the event, which has been held for the first time entirely virtual and can be seen again on the association’s websiteThe director of the Spanish Agency for Data Protection, Mar España; the communication manager of the Reuters Oxford Institute, Eduardo Suárez; Google’s Global News Ecosystem Development Director Madhav Chinnappa; or Rosental Alves, from the Knight Center for Journalism in the Americas.