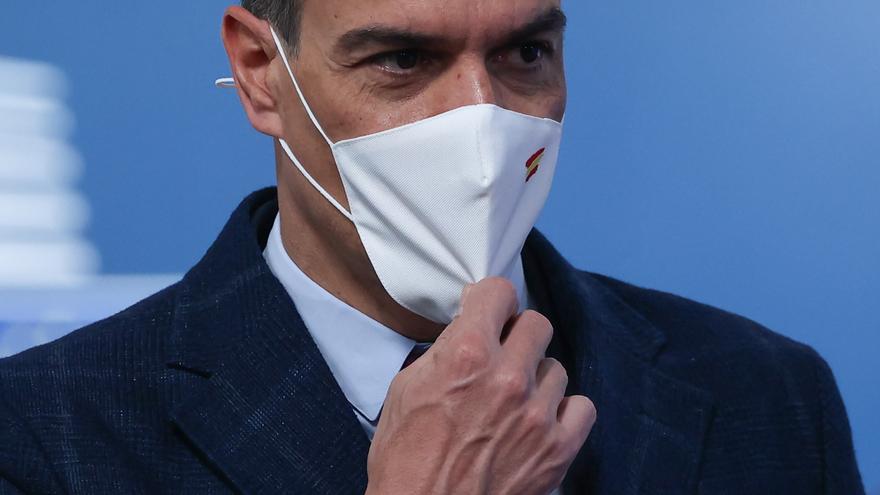 The day has come: Pedro Sánchez executes the first major remodeling of the coalition government this Saturday. The government crisis, advanced by Cadena SER, will be this Saturday. It will be today when Sánchez communicates to the king the new composition of the Executive, as established by law, and subsequently announces the names of the new ministers. The changes will affect important executive portfolios, but will not affect the five ministries of United We Can.

President She has been preparing this extensive cabinet remodel for weeks with which it intends to give a political boost to the Government’s action, coinciding with the economic recovery thanks to the advance of vaccination. With the group immunity close and with the European funds that will allow us to get out of the crisis left by the pandemic, the president wants to strengthen the Executive to face the second part of the legislature.

The initial idea was to carry out the remodeling in autumn, coinciding with the 40th Congress of the PSOE, but the decision was accelerated, as advanced by elDiario.es, after the Madrid elections of May 4 in which the Socialists collapsed and with the process of granting pardons that was opened later. Sánchez then decided to tackle the government crisis before the August holidays.

Sánchez has taken the decisions on the new composition of the cabinet with special zeal. “It is inscrutable”, recognized this Friday one of the people of his highest confidence.

In recent weeks Sánchez has not followed the maxim of denying the remodeling of the cabinet until the moment in which it is executed as his predecessors did and has not publicly ruled it out triggering uncertainty in the ministries. What he has assured in recent days is that it was not a “priority” and that he was focused on the vaccination process and economic recovery.

“Regarding the crisis, I have said it on other occasions, the priority is what it is: recovery and vaccination and, therefore, nothing new to add in this regard,” Sánchez responded this Thursday, in his last public appearance in Lithuania, to the journalists who asked him about the scope of the crisis and if it would affect the first vice president, Carmen Calvo.