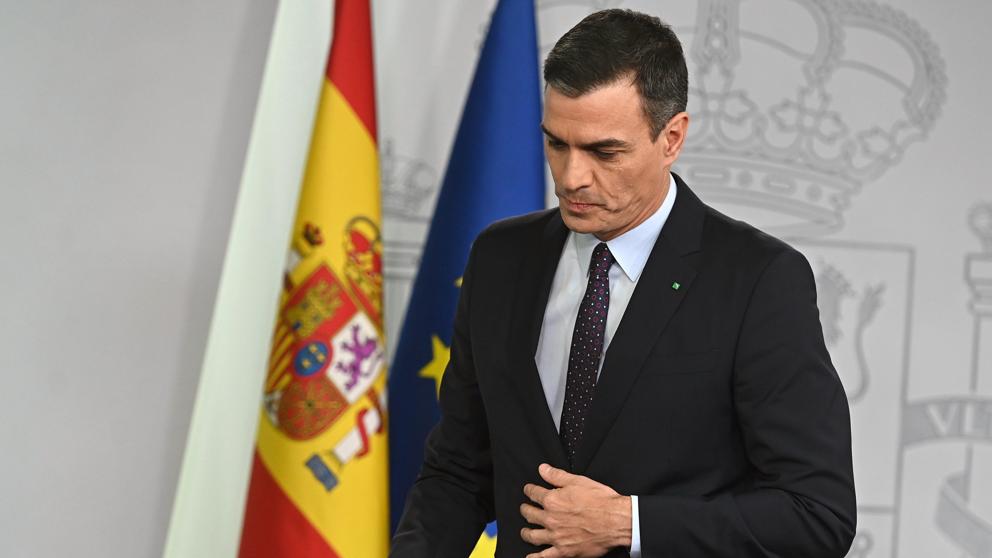 "I'll speak with all regional presidents of our country, ”he announced Pedro Sanchez Tonight from the Moncloa after receiving the order of the King to try to form a government and unlock the legislature. That announcement implies that the leader of the PSOE will also contact the president of the Generalitat, Quim Torra, after a long time without wanting to answer your calls. Communication will occur next week. This is a gesture with which Sanchez tries to accelerate negotiations with Esquerra Republicana de Catalunya To unlock your endowment.

Sanchez, however, has framed this next communication with Torra, whom he has never cited, in a round of talks that will open next Monday with the leader of the Popular Party, Pablo Casado, which he will quote in Congress. That same day he will also meet with the new Citizens spokesperson, Inés Arrimadas. The leader of the PSOE knows in any case that he will not have the contest of the PP or Cs for the investiture. In addition, the vice secretary general of the PSOE and spokesman for the Congress, Adriana LastraHe will also meet with all the spokesmen of the political parties in the Lower House, in search of "a broader parliamentary majority" to guarantee their investiture. And next week, as Sanchez explained, he will talk to the regional presidents, "so that the legislature will start."

“I want to build great consensus, within a broad framework that is the constitutional framework", Said Sánchez, who in any case thanked ERC for his attitude, and his willingness to facilitate the investiture," if an agreement is reached. " He wanted to express himself conditionally to avoid suspicions of the Republican formation. But he did not want to reveal anything about the ongoing negotiation with ERC: “The agreements have to be public, but the negotiations have to be discrete" "The negotiations have to be discreet enough so that they can culminate in good port," he insisted. “But any agreement will be public and will be within constitutional framework”, He reiterated.

Sanchez has not wanted, in any case, to set a date to hold the investiture debate. Not even if it could be before the end of the year, as intended, or already in January if there is an agreement with ERC. "The first is the what, and the second is the when," he has justified.

Sanchez has closed this afternoon the round of consultations of the King with the majority of the leaders and spokesmen of the political parties with parliamentary representation in search of the investiture. But she has complied with the habit of waiting for the president of Congress, Meritxell Batet, then go to the Zarzuela so that Philip VI He will inform him that he entrusts the formation of government to the leader of the PSOE, and that he will then formally announce it from the Lower House, before appearing himself at night in Moncloa. Sanchez has held almost an hour and a half audience with the King.