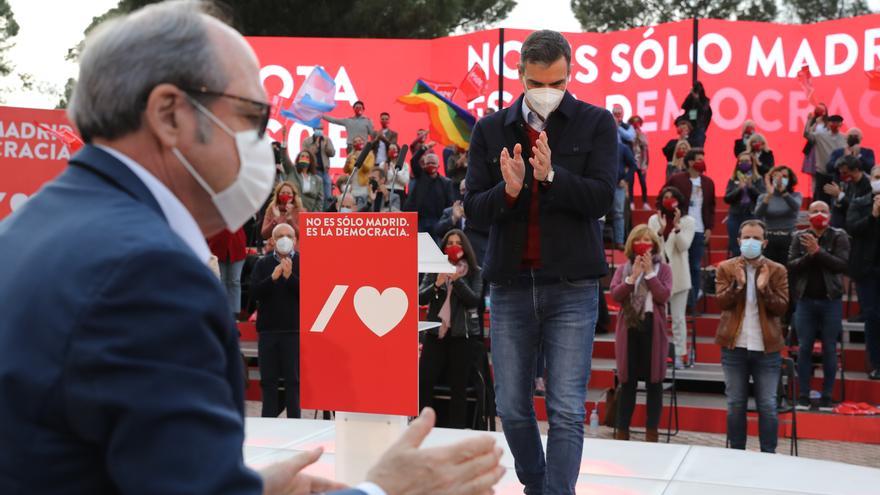 Pedro Sánchez has made a first analysis of the electoral debacle in the Community of Madrid two days after the elections in which the Socialists have been relegated to third position. The president, who analyzed the defeat on Wednesday with his narrowest circle of the PSOE leadership, has acknowledged before the Executive errors before the 4M as well as a structural problem of the Madrid federation that has been long, according to sources present at the meeting that It was held this Thursday with a blended character. The secretary general of the PSOE has spoken in those terms minutes after the leader of the Madrid Socialists, José Manuel Franco, has communicated his resignation as a way of assuming responsibility for the hecatomb of 4M.

Sánchez has acknowledged “errors” in the electoral campaign and has acknowledged not having succeeded in the electoral strategy, according to the sources consulted by elDiario.es. However, in analysis in the socialist ranks he does not point in a single direction. In addition to the erratic campaign of which the president’s team is accused in Moncloa, the framework of the contest – established by Isabel Díaz Ayuso but also polarized by the irruption of Pablo Iglesias – as well as the candidate himself, Ángel Gabilondo, are some of the explanations found by the socialists. Sánchez, in any case, thanked Gabilondo for his work and admitted that the Madrid federation has been in crisis for a long time. In fact, the preparation of the candidacy, in which he was personally involved, already marked to a large extent the future renewal that he intends to print the Socialist Group in the Madrid Assembly.

Sánchez wanted to make it clear to the leadership of the PSOE that the setback in the Community of Madrid does not change the Government’s plans at all and has assured that he will exhaust the legislature at the end of 2023 to complete the plan of “modernization and transformation” of the country.

The leader of the PSOE has also referred to the need to renew some structures of the PSOE, not only that of the Madrid federation. The Socialists already have a date in red on the calendar: the weekend of October 15, 16 and 17, when they will celebrate their 40th Congress. From there the regionals will cascade.

Nevertheless, Ferraz has decided to advance the battle in the case of the Andalusian PSOE, when calling this Thursday the primaries for the candidacy for the presidency of the Board. Sánchez has admitted to his own that the play occurs before the possibility that Juanma Moreno presses the electoral advance button, which both the PP and Citizens have discarded at all times.