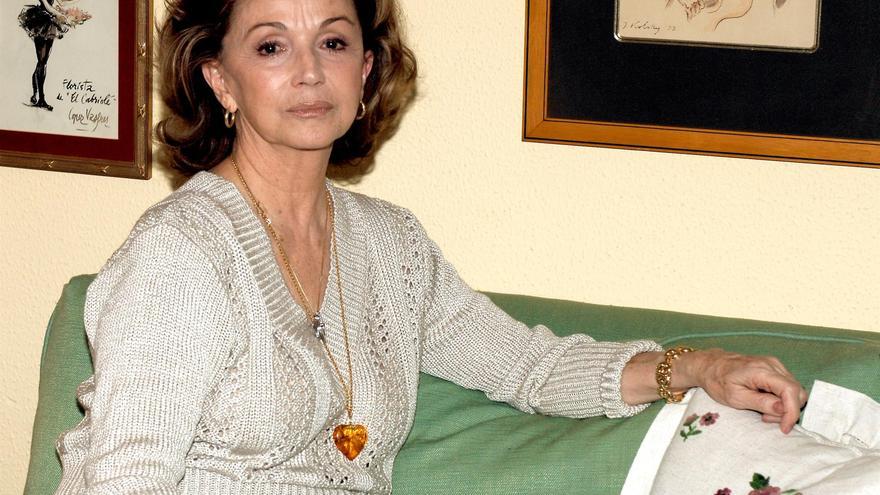 The San Sebastian actress Carmen de la Maza, known for her roles in Studio 1, Reedbed or in the movie In September de Jaime de Armiñán, died this Friday in a Madrid hospital at the age of 81 after a long illness.

As reported at night by Aisge (Performing Artists, Management Company), the mortal remains of De la Maza (San Sebastián, 1938) will be veiled this Saturday at the Madrid funeral home on the M-30 from 12:00.

De la Maza dedicated a large part of his life to the theater where he took part in works such as Mariana Pineda, The Lear King or Tartuffe, and also participated in the series unusual women (1977), as well as being part of the cast of airbag by Juanma Bajo Ulloa.

Daughter of the illustrious guitarist Regino Sainz de la Maza and granddaughter of the writer Concha Espina, De la Maza had three children –Agustín, Regina and Pablo– as a result of her marriage to the film director Agustín Navarro (1926-2001).

Later she was a partner of the actor José Luis López Vázquez, so this year she was going to participate in the celebrations of the centenary of the birth of the protagonist of The cabin (March 11, 1922).