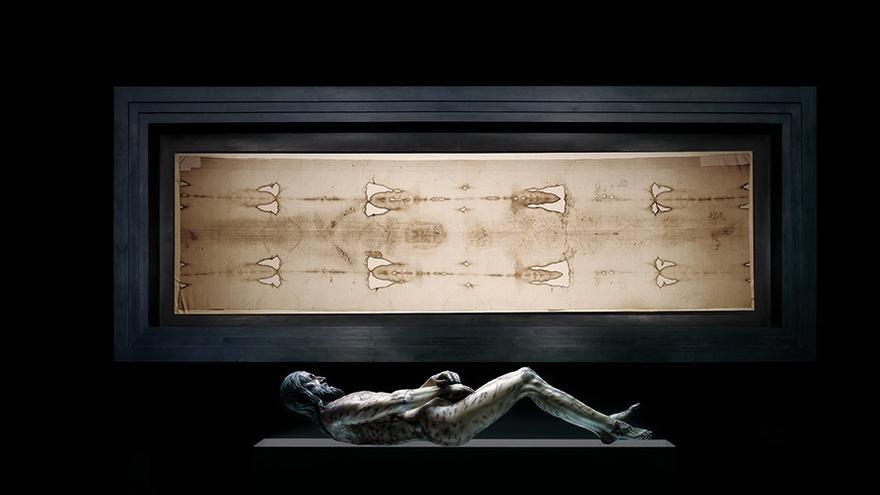 Mexico, Mar 29 (EFE) .- The exhibition La Sábana Santa, considered the largest exhibition that has been dedicated to this historical relic, can be visited virtually on Good Thursday and Good Friday from its headquarters in Mexico City, reported this Monday the organizers.

The online transmission of the exhibition can be seen from Latin America and the United States on Holy Thursday, while on Friday it will be available for Europe, according to the statement shared by the exhibition.

The cost to access the virtual tour of The Holy Shroud, lasting fifty minutes and conceived under the motto “Share your passion”, is $ 5.80.

According to the organization, this traveling exhibition has already received more than 1 million visitors between Spain and various cities in Mexico; now it is in the Cathedral of Mexico City.

The exhibition on the Shroud has brought together in an exceptional way all the material contributed by the hundreds of experts who have studied the piece for years.

The exhibition includes art, history, archeology, forensic and scientific science; together with codices, coins and different objects collected throughout a great study and monograph.

In addition, it contains a reproduction of the body of the man from the Shroud, made “after an exhaustive study of more than 12 years” and with full forensic scientific detail.

The Shroud, one of the objects most studied by man in its history, is a piece of ancient linen stained with blood measuring 4.30 meters by 1.10 meters.

The piece reveals the strange image of the body of a man with visible signs of torture, an image that the Christian world attributes this image to Jesus of Nazareth.

The original relic, also known as the Shroud, is found in the Cathedral of Saint John the Baptist in Turin, Italy.