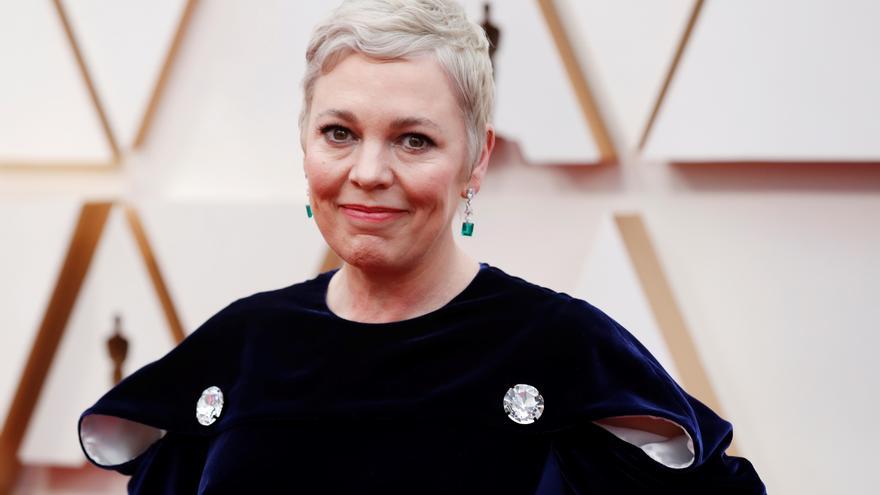 Los Angeles (USA), Apr 6 (EFE) .- The current Oscar candidate for best supporting actress, Olivia Colman (“The Father”), will star in the next film that Sam Mendes will write and direct after the acclaimed ” 1917 “.

The project, entitled “Empire of Light”, will unite two of the most respected names in the film industry, as Colman aspires to win the Oscar for the second time after winning two years ago with “The Favorite”, while Mendes accumulates 33 nominations for the Hollywood Academy Awards, with 12 wins, thanks to films like “American Beauty.”

Completing the all-star team, the filmmaker will have Roger Deakins (“Blade Runner 2049”) directing his photography, a partnership that garnered rave reviews on “Skyfall” and “1917.”

The only thing that is known about the plot is that it will tell a love story set on the south coast of England during the 1980s, as announced by the Searchlight production company on Tuesday.

The premiere is scheduled for fall 2022.

Colman has received some of the best reviews of his career this year for his role opposite Anthony Hopkins in “The Father,” a film that puts himself in the shoes of a man suffering from senile dementia and his companions.

The British actress has been nominated for the Golden Globes, BAFTAs and Screen Actors Guild Awards, in addition to the Oscars.

For his part, Mendes has two feature films that are among the best films of recent decades, the Oscar winner for best picture “American Beauty” (1999) and “1917” (2019), which he lost to another masterpiece such as “Parasite”.

“Empire of Light” will be his first solo project.