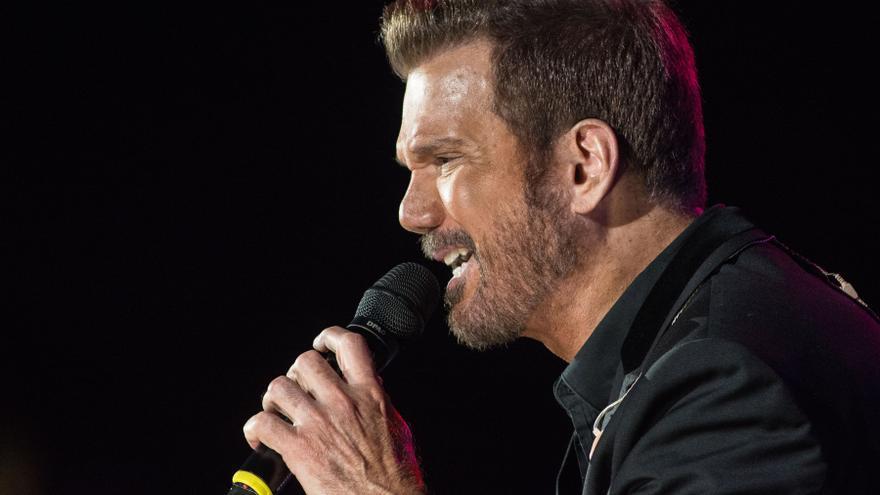 "The first single from my new album is a collaboration with Gilberto Santa Rosa. The theme falls on all digital platforms and comes with video and you! ... Stay tuned!" Chirino wrote on his social networks without mentioning additional data from the new album.

This advance on Facebook was accompanied by a photo in which Chirino and Santa Rosa appear together on some stage.

Both artists are recognized by music lovers as two greats of popular dance music in the Caribbean. In particular Santa Rosa, which has sold more than 3 million copies in the United States and Puerto Rico and is known as "El caballero de la salsa".

The Puerto Rican is also well remembered for his interpretation of the salsa-ballad "Let someone tell me."

The two salseros shared the show "In good company" during a concert, which took place in 2016, in Miami on the occasion of Valentine's Day.

Chirino, an icon of the Cuban exile in Miami and author of "Our day is coming", a kind of anthem for Cubans, presented the song "Yo soy cubano" on social networks last March, a song in which it is heard the trumpet of the famous jazz player Arturo Sandoval.

That song was recorded in different countries of the world as a sign of "national pride and dignity" and vindicates the "Cubanness" of "all of us who live outside of Cuba," according to its author, comedian Alexis Valdés.

Chirino, born in 1947 in the town of Consolación del Sur (western Cuba) and winner of Grammy and Latin Gammy awards, received last week the Key to the City of Miami from Mayor Francis Suárez.

"Willy's music inspired me and a whole generation of Cuban immigrants who came here to find hope and a better future #CubaLibre," Suárez tweeted last Thursday after the key ceremony.