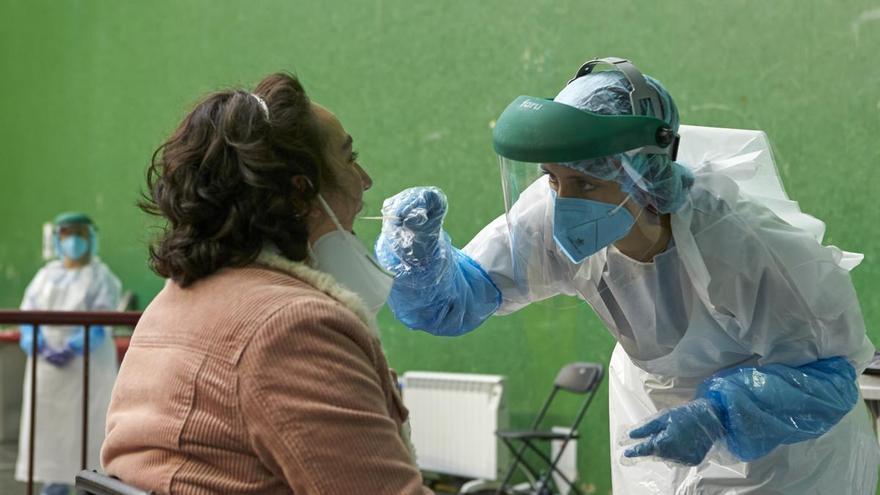 The annoying technique of sticking a swab up the nose in PCR may have its days numbered. A study published this Monday confirms that saliva samples identify the SARS-CoV-2 virus more quickly than nasal swab tests. The research appears in Microbiology Spectrum, Journal of the American Society for Microbiology. The results are relevant for PCR tests, but not for antigen testswhich have not been studied in this work.

How the different tests work to detect the coronavirus

"This is important because people can spread COVID-19 before they know they have it," he says. in a press release Donald K. Milton, author of the study and professor at the Institute of Applied Environmental Health of the School of Public Health of the University of Maryland (USA). “Earlier detection can reduce the spread of the disease.”

Early in the pandemic, the urgent need for increased testing was accompanied by a shortage of supplies, particularly nasal swabs, which were then the standard method of sample collection. This scarcity is what has motivated the current study.

To identify people with COVID-19, the researchers began weekly testing of saliva samples from healthy volunteers in May 2020 and continued for the next two years.

Of the asymptomatic volunteers who tested positive, Milton and colleagues found that those patients often showed symptoms a day or two later: "That made us wonder if saliva was better at detecting presymptomatic patients than traditional nasal swabs."

To answer that question, the researchers used data from a companion study of close contacts of people with confirmed cases of COVID-19. In the study, they took saliva and nasal swab samples from contacts every two to three days during the quarantine period. In the early stages of infection, saliva was significantly more sensitive than nasal swabs, especially before the onset of symptoms.

These results have implications for improving public acceptance of COVID-19 tests, reducing the cost of mass screening, and improving the safety of health personnel performing the tests, according to the authors.

Unlike nasal swabs, self-diagnosis with saliva prevents close contact between health personnel and patients and prevents the latter from coughing and sneezing, thus spreading virus particles.

“Our research supports the use of saliva in screening on a large scale in schools and workplaces, as a means of improving screening rates as well as early detection,” says Milton, adding, “we hope that if the tests As rapid saliva tests become available, they could represent a major advance over current rapid tests based on nasal swabs.”