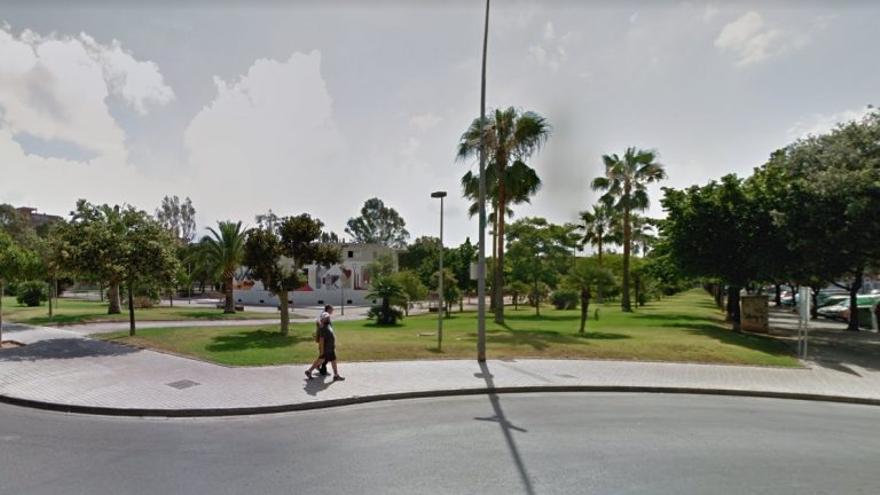 The City Council of Sagunt has definitively approved the change of the name of the Juan Carlos I square, located in the Port of Sagunt, which will have a double name, Doctor Peset Aleixandre square / Triángulo Umbral.

The green light has been given in the Sagunt Governing Board, after approving the withdrawal of the name of the emeritus king due to the information of his alleged corrupt acts such as the use of opaque credit cards disclosed by elDiario.es. Not all the political groups in the city shared the change of name, including the PP, which even proposed that the new name be that of the current King Felipe VI.

From Compromís, its spokesperson, Quico Fernández, has congratulated himself on the change of name, noting that “on the one hand the traditional name is maintained” as this place is known and, on the other, the name of Juan Carlos I is changed “that in these moments continues to justify that it is not worthy of bearing the name of a square in our city “.

In addition, the councilor of Compromís stressed that with the change of name, “the memory of a very important person in the history of Valencians is rescued, such as Doctor Peset Aleixandre, who in addition to his profession, dedicated to medicine, was rector of the University of Valencia. He was retaliated and executed in an indecent manner by the Franco regime. ” Peset Aleixandre, who was a deputy in congress during the Second Republic for the Republican Left, was shot in 1941 in Paterna.

Quico Fernández adds that “it is a highly debated issue with respectable different opinions.” “But this solution, on the one hand, satisfies the aspiration to change the name for a matter of dignity and, on the other, the traditional name is maintained. Whatever it is, everyone will refer to the square as they consider, in the same way as the square. Cronista Chabret for many people is the Glorieta, or the Plaza de los Coches del Puerto, or other examples of popular and official names “.