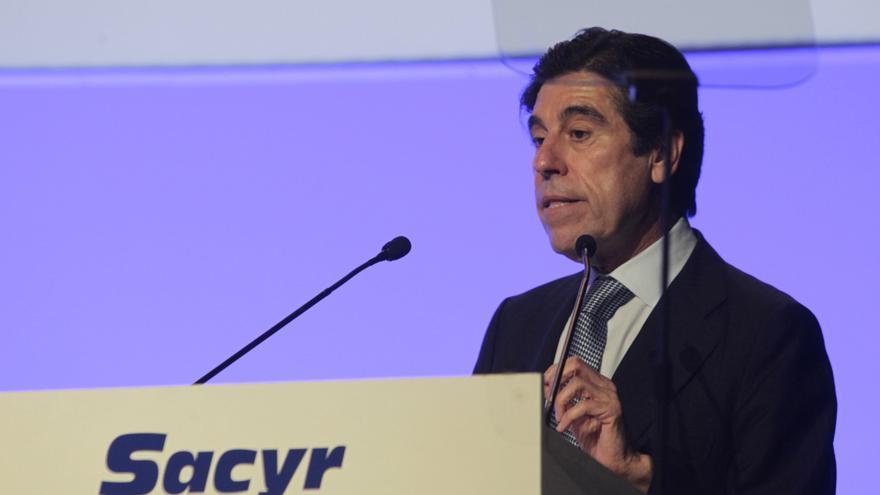 The Spanish construction company Sacyr and the American engineering company Fluor were married in October 2015. Together they formed the company Sacyr Fluor, 50% owned by each, in order to carry out projects for oil and gas companies. But the pandemic, the stoppage of investments and the reduction of their own expectations – they intended to invoice 88 million euros in 2016 and stayed at 56, a figure that has been reduced in recent years – have ruined the union.

Last June, Sacyr announced that it would keep 100% of the company, while Fluor was withdrawing its presence in Spain. The direct consequence was the dismissal of 186 people, of just over 300 who are in total.

“They signed the sale before a notary public and two days later they notified us of the ERE to charge half the staff,” says Juan Manuel del Río, head of CCOO engineering and part of the negotiations. “We started talking on July 10 and reached a preliminary agreement that seemed acceptable to us. But several managers who were at the negotiating table and the agreement itself were charged. And since then we have not spoken again.”

Del Río acknowledges that he has never been in a similar situation. The pre-agreement reached by the company and the workers’ representation reduced the number of dismissals to 145 and granted severance payments of 36 days per year worked. After discarding it, the following Sacyr proposal – which will not make statements before closing it completely – lowered the compensation to 28 days per year worked with a maximum of 18 monthly payments. The template, which has created a rendering table ad hoc because he had no committee, he discarded this proposition.

“Fluor was a very serious company and it was doing well,” continues Del Río. “But Sacyr has told us that it is willing to close the company if they do not reach an agreement. And it is Sacyr, not just any engineering company.”

The Sacyr Fluor joint venture has offices in Madrid and Llanera, Asturias. The workers of the second demonstrated on Tuesday to denounce the “contempt” and “coercion” they are suffering. As collected The Voice of Asturias, they were “fed up with an unsuccessful negotiation for the moment, due to the hieratic, arrogant and even coercive stance that Sacyr carries out throughout the negotiation process.”

At the negotiating table is Silvia Loureda, daughter of José Manuel Loureda, one of Sacyr’s main shareholders and owner of 7% of the company. Loureda daughter rose recently to take charge of the engineering area. “He is open to dialogue, but he will not bend his arm,” continues the representative of CC.OO.

Also at the table is a team of lawyers hired by the workers. This Tuesday afternoon the penultimate meeting took place, which ended without news. The last is scheduled for Wednesday morning, at which time the workers of the Madrid headquarters will also demonstrate. If there is no agreement, the staff does not rule out suing the company. “We assume that either there is progress, or we will end up in a breakdown of the negotiation,” Del Río ditch.

Keys to the failure of the minimum living income: bureaucracy, stigma and lack of proximity