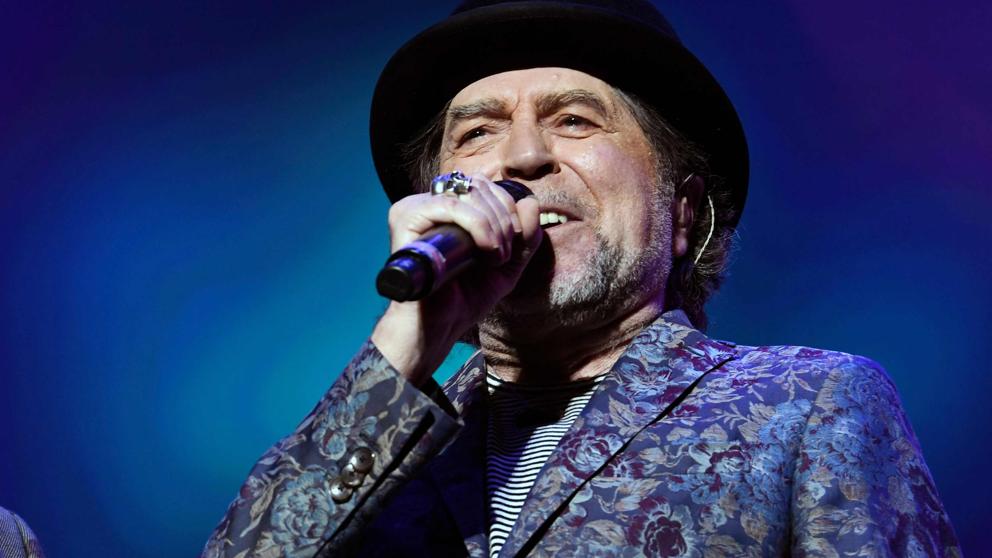 The artist Joaquin Sabina He is still admitted to the Intensive Care Unit (ICU) of the Ruber International Hospital in Madrid, after having been
operated this Thursday because of a “intracranial hematoma”, According to the part issued by the center.

As pointed out to Europa Press on Friday, Sabina’s manager, José Navarro ‘Berry’, “is all normal” and the artist will be evaluated during the morning of this Friday, when the medical team is expected to issue a new part on his health.

Sabina’s manager, who remained in the hospital until 10 pm on Thursday, said that until the moment he left the medical center there was no “news”.


The operation requires between 24 and 48 hours to see if it has “taken effect,” according to his manager

As noted by Berry, who has not yet had the opportunity to speak with Sabina, it is a type of operation that requires between 24 and 48 hours to see if it has “had the effect”.

According to the medical part issued on Thursday, to which Europa Press had access, Sabina was admitted to this hospital on Wednesday, February 13 “after having suffered an accidental fall” and after the operation was “stable”.

Sabina entered this hospital last Wednesday while offering a concert at the WiZink Center in Madrid, where he suffered a “fortuitous” fall when he was on stage, according to the organization.

The mishap took place around 9:00 p.m., 30 minutes after the start of the concert, when Sabina was on stage speaking a few words to present the mythical song of ‘Mediterráneo’.

At that time, he tripped and fell into the pit so he took a heavy blow as he rushed to the area that separates the stage from the public. He was immediately attended by the medical staff of the enclosure. Sabina complained of a severe pain in her shoulder so she was transferred to a hospital in Madrid.

Interviews and articles by Zúñiga in the country | Babelia

The Argentine philosopher dies at one hundred