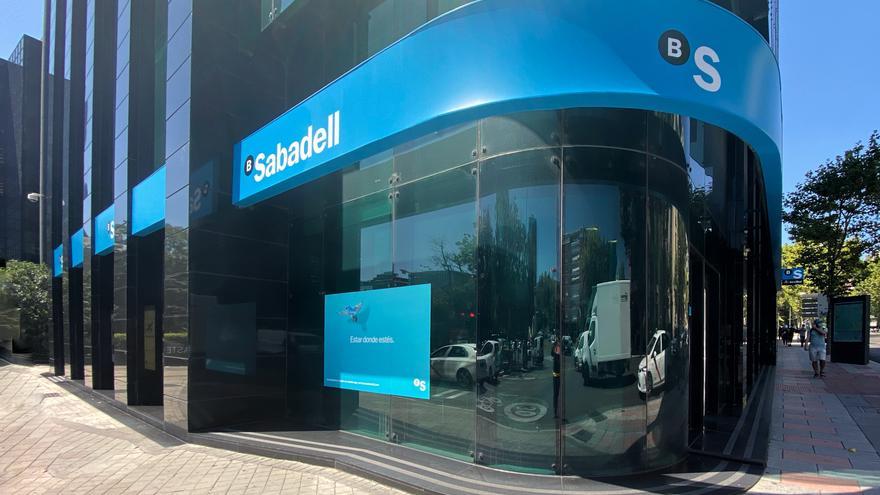 Second staff adjustment in a known Spanish bank in a week. After the announcement of Banco Santander, Sabadell prepares a plan to cut the workforce that may affect up to 2,000 workers of the Catalan entity, as confirmed by elDiario.es in sources of the negotiation. The objective is to prioritize early retirement and incentivized leave. Group sources consulted by this means have avoided commenting on the future staff cut.

It is expected that in the coming days a negotiation between the Catalan entity’s management will begin with the unions to address this exit plan. Sabadell was one of the banks that in recent years had not proposed a collective plan to cut staff and is expected to be carried out through non-traumatic measures. If this plan is materialized, it would be added to the one projected by Santander, known this Tuesday, and the one expected in CaixaBank, once the Bankia merger is completed.

The CEO of the entity, Jaime Guardiola, has already advanced in recent days that the bank had prepared a cost-cutting plan that would be reported in the presentation of results of the entity that will take place this Friday. He already announced that he intended to accelerate the closing of offices for this year, adding 90 affected branches compared to those planned, up to a total of 230, which would imply having to study a strategy with alternatives for employees

To this cut are added the 900 workers who will leave its British subsidiary, TSB, during 2021, after the closure of 164 offices in the United Kingdom, an adjustment confirmed by Banco Sabadell last September. At TSB, the bank expects most to adhere to a plan for voluntary redundancies and is also implementing a comprehensive training program to help those who leave the bank to find another job. At the end of June, TSB had 7,133 employees, 1,000 fewer than a year earlier.

Sabadell’s cost-cutting plan comes in a difficult period for banks due to the low profitability of the business and the need for significant provisions due to the impact of the coronavirus on delinquencies. In addition, the pressure of supervisors is added to reduce the “excess capacity” in Spanish banking with the reduction of staff and offices. A new wave of bank mergers has also begun in Spain that has led to the Bankia and CaixaBank agreement and negotiations between Liberbank and Unicaja. Analysts had positioned Sabadell as one of the firm candidates to lead the next corporate operation. To date, the entity has defended its ability to continue operating independently, while opening itself up to finding opportunities in the market.

Endesa announces 25,000 million in investments until 2030 to take advantage of the energy transition