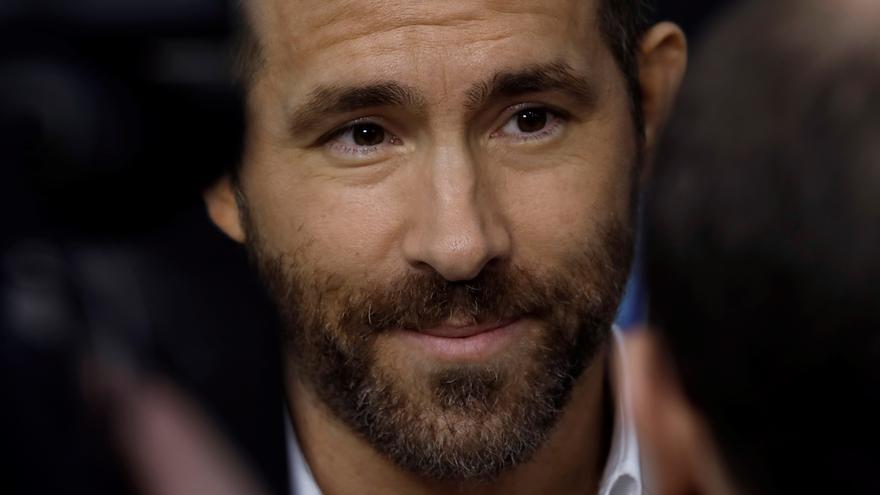 Los Angeles (USA), Aug 3 (EFE) .- The latest role of Ryan Reynolds is the complete opposite of a superhero like "Deadpool": In "Free Guy", which opens on August 13, the protagonist he discovers that he is the secondary character in a video game and that he is programmed to repeat the same routine on a daily basis.

"It is difficult to make a new movie, it is difficult to do something that is not based, in some way, on existing intellectual property, a comic or a sequel ... it is very challenging," the actor assured at a press conference to promote the film. movie.

"Free Guy" is the summer bet of 20th Century Studios (now owned by Disney) and one of the few blockbusters that will reach the big screen that are not based on franchises such as Marvel, DC Comics or Fast & Furious.

The clearest reference that this comedy directed by Shawn Levy takes is "The Truman Show" (1998), with the difference that instead of parodying the television business, this film immerses itself in the world of video games.

"Free Guy" delves into a successful video game that, as if it were a cross between "Minecraft" and "The Sims", simulates a city in which players can do everything they imagine.

After becoming aware of himself, he faces the rest of the video game players and generates a whole world controversy on a planet completely hooked on consoles.

"I read the script and talked to Shawn about this universe and how we could make it more relevant to the world we live in now," Reynolds said.

In addition, the actor has presented on social networks his "updated" double, a muscular version of Reynolds himself who parodies the modernizations of video games and with whom he stars in a surreal fight.

"We all hope we can do this again, you know, in the form of a sequel or something else," he added.

The comedy is full of jokes about gamer forums, YouTube videos, game streams on Twitch, and other brands from the world of cinema and consoles.

"It was also important to make a movie that did not require fluency in video games by a non-gamer viewer who wants to see a warm, happy and romantic movie," explained its director Shawn Levy.

"Free Guy" will be the first Disney film to be released exclusively in theaters since the pandemic began.