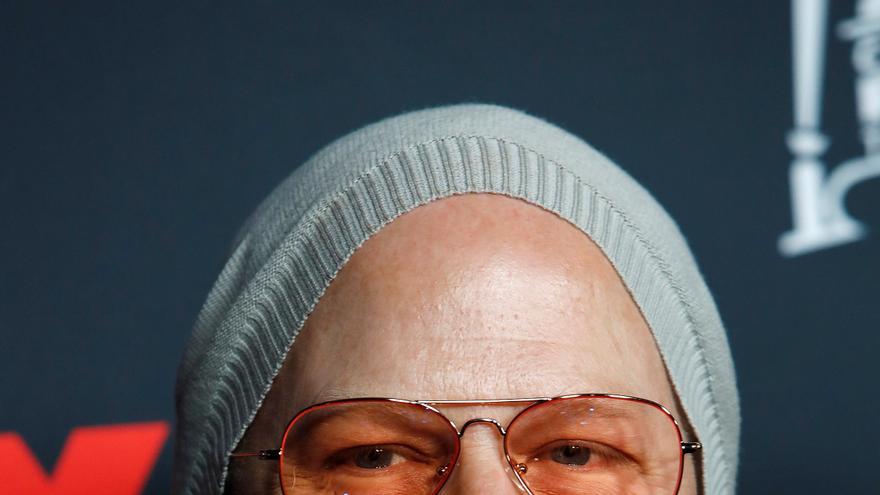 Los Angeles (USA), Jul 7 (EFE) .- Ryan Murphy will premiere on July 15 “American Horror Stories”, a series derived from the successful “American Horror Story” composed of independent chapters and an extensive cast in the that highlights the Hispanic Danny Trejo with the role of Santa Claus.

The Mexican-American will share the screen with Matt Bomer, Gavin Creel, Sierra McCormick, Ashley Martin Carter and Paris Jackson, among others.

“And this is not even the half,” said Murphy on his social networks, where he confirmed that the US network FX will be responsible for the format.

Murphy is one of the creators of television formats most demanded by streaming platforms thanks to titles such as “Glee” or “The Politician”, which earned him a contract with Netflix under which he has already released “Hollywood”, ” Ratched “and” The Prom “.

For its part, the original series “American Horror Story” – abbreviated as “AHS” – is a horror fiction that each season has a different plot and setting, like a hotel or a nursing home.

In his previous seasons he has had stars of the stature of Lady Gaga and Lena Dunham (“Girls”).

The next batch of episodes will be titled “American Horror Story: Double Feature” and will hit televisions on August 25, just a month after the spin-off series premieres, with little more detail being known.

For its part, Trejo’s new project comes a day after the publication of his memoirs which, entitled “Trejo: My Life of Crime, Redemption and Hollywood”, review the turbulent life of the iconic Hispanic actor and businessman.