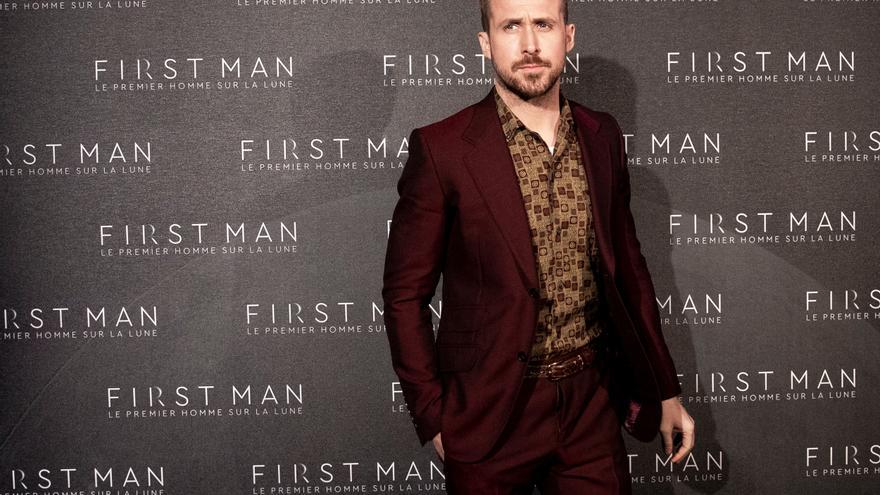 Ryan Gosling is negotiating his incorporation into the film about Barbie that will star Margot Robbie and that will be directed by Greta Gerwig, the Deadline portal reported this Friday. If the talks come to fruition, Gosling will play Ken and will thus join the cast of this film, written by Gerwig with his partner, the filmmaker Noah Baumbach.

Gosling, one of the most sought-after actors in Hollywood today, was an Oscar nominee for ‘Half Nelson’ (2006) and ‘La La Land’ (2016). The actor would pair with Robbie, who will give life to Barbie and which is another name in capital letters in American cinema at the moment. Nominated for an Oscar for best actress for ‘I, Tonya’ (2017) and for best supporting actress for ‘Bombshell’ (2019), Robbie will also be the producer of the film about Barbie.

The film project about the famous doll It has been in development in Hollywood for years. In the first place, it was linked to the Sony study, which in 2014 reached an agreement with Mattel to address this Film adaptation. In 2016 it became known that Amy Schumer was chosen by Sony to star in a film about a woman who lived in Barbieland and who was expelled from that world for not being perfect enough, for her eccentric personality and for not conforming to social conventions. The following year, Schumer resigned from this film due to scheduling problems. In July 2017, Anne Hathaway entered the scene, who had talks with Sony to replace Schumer. The studio subsequently delayed the release of this film from August 2018 to May 2020. However, Sony’s agreement to film the Barbie character expired in 2018, so Mattel is now working with Warner Bros to partner. and to make this feature film a reality with an approach that will be different from that of the initial project.

The film is scheduled to shoot in 2022. Gerwig and Baumbach They are two of the most admired personalities in current independent cinema in the US and have worked together on several occasions. For example, Gerwig starred in ‘Frances Ha’ (2012), a film directed by Baumbach and whose script they wrote with four hands. Gerwig has been nominated three times for the OscarBest Original Screenplay and Best Direction for ‘Lady Bird’ (2017) and Best Adapted Screenplay for ‘Little Women’ (2019). For his part, Baumbach’s filmography as a director includes films such as ‘The Squid and the Whale’ (2005), for which he was a candidate for the Oscar for best original screenplay; and ‘Marriage Story’ (2019), for which he chose the statuette for the best film and the best original screenplay.