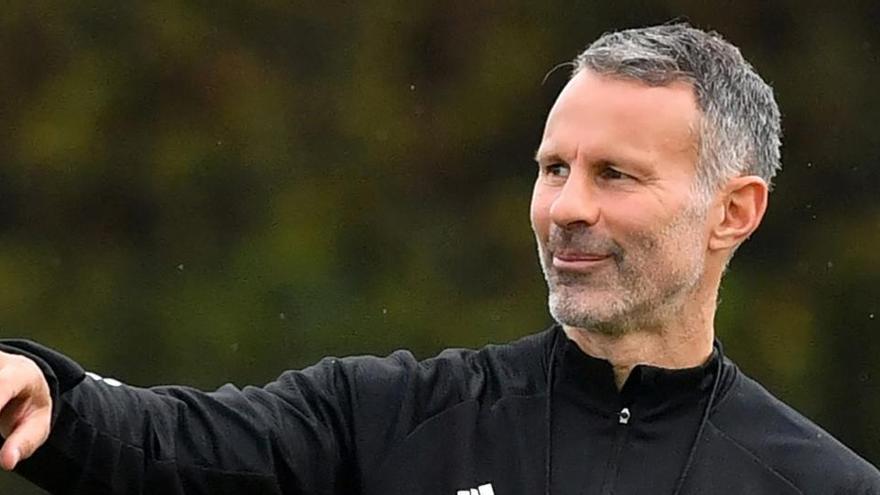 Wales coach and Manchester United legend, Ryan giggs, was arrested last Sunday under accusation of gender violence for allegedly assaulting his partner, facts that he denies after being released on bail.

According to the BBC, the events occurred last Sunday, when the Greater Manchester police received a notice of an alternate in a house in Worsley, Salford, shortly after 10 pm local time.

After visiting the home and checking that there was “a woman in her 30s” with “minor injuries”Although he “did not require any treatment,” officers detained “a 46-year-old man” on suspicion of gender-based violence, who was released on bail pending further investigations.

The former Welsh player, who played 24 seasons and 963 games with the ‘Red Devils’, denied all the facts through a statement published on his behalf. “Mr. Giggs denies all accusations of assault leveled against him. He is cooperating with the police and will continue to assist them with their ongoing investigations,” he explained.

This Tuesday, Giggs should have appeared at a press conference to offer the squad list for the next international matches of the Welsh team, the duels of League of Nations before the Republic of Ireland and Finland, but the conference was suspended.

Meanwhile, the Football Association of Wales (FAW) did not want to assess the events. “The FAW is aware of an alleged incident involving the national team coach Ryan Giggs. The FAW will not comment further at this time,” it said in a statement.