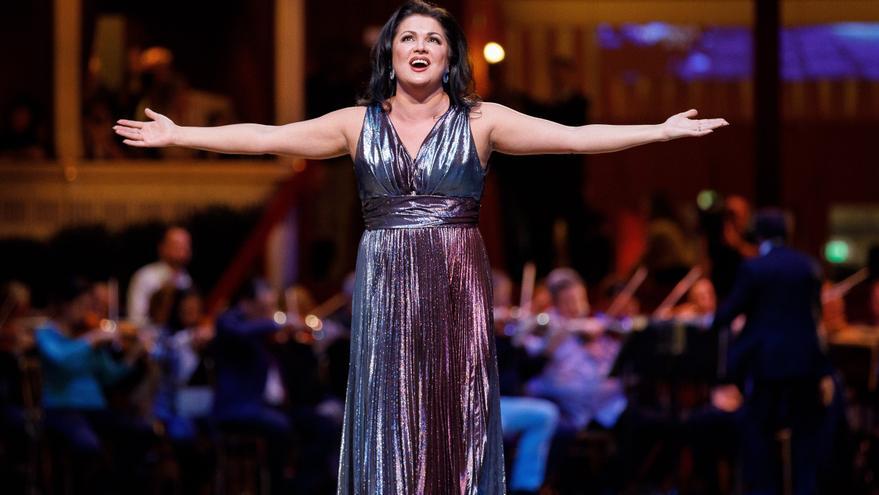 Moscow, Feb 1 (EFE) .- The famous Russian-Austrian soprano Anna Netrebko will return to the stage of the famous Mariinsky Theater in Saint Petersburg this February, for the second time after overcoming the coronavirus last September.

The Mariinsky announced the return of the opera diva to her stage with the opening of ticket sales for her performances that will take place on February 10, 14 and 25.

This is the second time that the Russian opera star will perform at the Mariinsky after beating COVID-19, which cost him more than a week of admission to a Moscow hospital.

On February 10, Netrebko will take the stage to play the role of Tatiana in the opera Eugenio Onegin, while on February 14 and 25 she will become one of the protagonists of Turandot and will act in the title role in Tosca by Giacomo Puccini.

Along with the Russian diva her husband, Yusif Eyvazov, will take the stage.