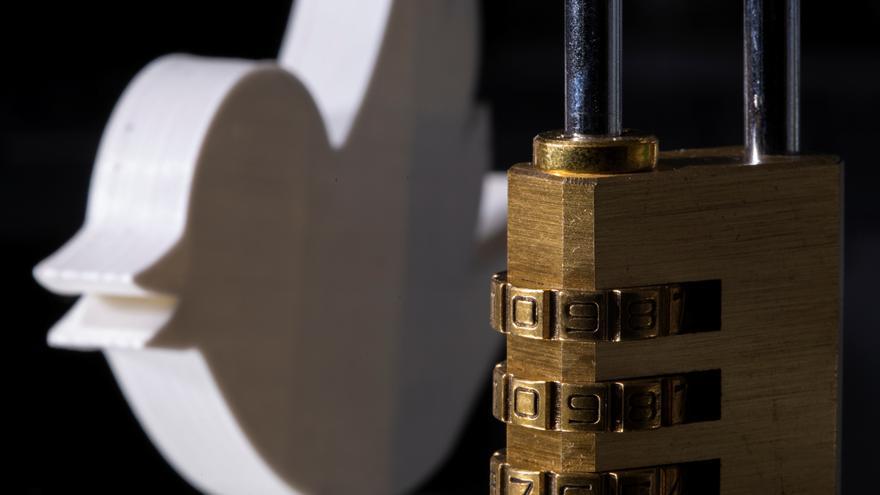 The authorities of Russia restrictions on the social network have been partially lifted this Monday Twitter imposed in early March, after the platform will remove more than 91 percent of the illegal content.

The Russian media regulator, Roskomnadzor, has explained that, “taking into account the efforts made by the administration of the social network”, it has been decided not to block Twitter, lift the access restrictions on fixed networks (and associated Wi-Fi networks), although maintaining the traffic slowdown Twitter on mobile devices.

In this way, the Russian regulator positively evaluates Twitter’s efforts to comply with the requirements of the legislation of the Eurasian country. However, to fully lift the restrictions imposed, Twitter must remove all identified prohibited materials.

In parallel, Roskomnadzor has warned that it could slow down the connection of Facebook Y Youtube if they don’t take action to block prohibited content in Russia.

“It should be noted that cases have been identified of the publication of illegal material on other websites Internet, including Facebook and YouTube. If these platforms do not take appropriate action, similar sanctions may be applied to them “, he said, according to the Russian news agency Sputnik.

The regulator slowed down the connection to Twitter on March 10, for not eliminating content that incites adolescents to suicide, as well as those that spread child pornography and drug propaganda, among others. According to Roskomnadzor, the US digital giant has left more than 28,000 requests to delete those messages unanswered in the last four years.