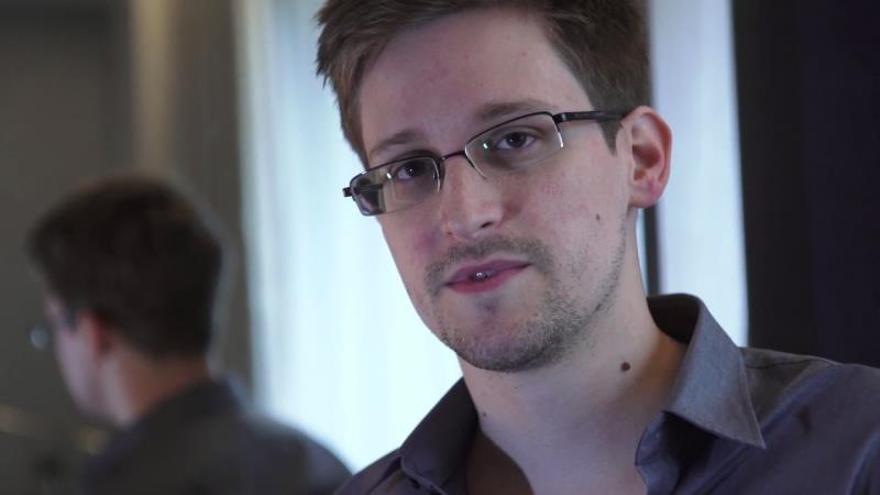 Kucherena explained that the American was able to benefit from this status thanks to the changes in Russian immigration legislation approved in 2019. The lawyer also points out that the application was submitted in April of this year.

“The delay in responding to our request is due to the difficulties faced by state institutions due to the limitations imposed by the pandemic” of the coronavirus, he says.

However, Kucherena believes that Snowden has not considered the possibility of applying for Russian citizenship at the moment. Before applying for permanent residence, the American had already applied for a temporary residence permit on two occasions.

The former analyst, asylum in Russia for almost seven years after fleeing the United States after revealing details of US espionage programs of wide national and international scope in 2013, has since been pursued by the US justice system, which has accused him of violating the law. espionage law.

Since receiving asylum in Russia, in addition to writing books, Snowden has worked as a consultant and videoconferencing provider globally on information technology and its risks and threats.