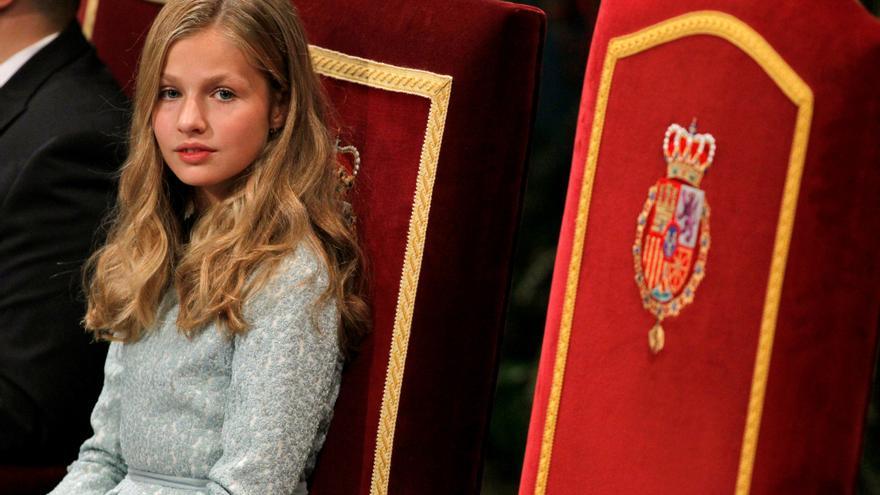 Oviedo, May 26 (EFE) .- The 2021 Princess of Asturias Award for Social Sciences, to which 41 candidates from twenty nationalities opt, will be announced this Wednesday after the meeting that the jury in charge of the ruling will carry out electronically throughout in the morning.

In this edition, which, like the previous one, is being affected by the pandemic, the prizes in the categories of Arts and Communication and Humanities have been failed, which went respectively to the Serbian artist Marina Abramovic, the greatest exponent of performance, and the American journalist and writer Gloria Steinem, considered an icon of modern feminism for her fight for equality.

That of Social Sciences is destined to recognize "the creative and investigative work of history, law, linguistics, pedagogy, political science, psychology, sociology, ethics, philosophy, geography, economics, demography and anthropology, as well as the disciplines corresponding to each of these areas ".

With this award, economists such as Dani Rodrik (2020) and Paul Krugman, historians such as Mary Beard and Joseph Pérez, sociologists such as Saskia Sassen or Martha C. Nussbaum, philosophers of the stature of Tzvetan Todorov or Jürgen Habermas and politics have been recognized with this award. like Mary Robinson.

After this award, those corresponding to Sports will still remain to be failed, on June 2; Letters, June 9; International Cooperation, June 16; Scientific and Technical Research, June 23, and Concordia, June 29 and 30.

Each Princess of Asturias Award is endowed with a sculpture of Joan Miró -representative symbol of the award-, an accrediting diploma, a badge and the amount in cash of fifty thousand euros.