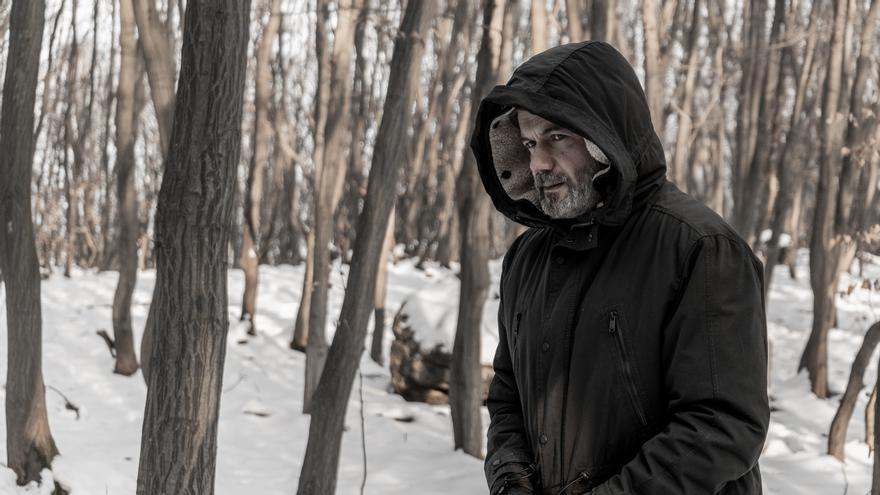 Madrid, Feb 10 (EFE) .- Roberto Ruiz Céspedes, author of a score of shorts, some as renowned as “Broken basketball” starring Belén Rueda, makes the leap to feature film with “Toyan”, a story based precisely on that terrifying film that took place in two parallel scenes.

Scripted by Ruiz Céspedes himself, this disturbing thriller immerses the viewer in a terrifying, fantastic, dreamlike world full of symbols, which is driven by maternal obsessions coupled with the anguish of frustrated desires.

Produced by STOYAN AIE, Gold Tower Productions, American Road Films and Hache Producciones, the film will be shot in the next six weeks in locations in Sofia (Bulgaria) and Lanzarote.

Maika (Marta Milans) has just divorced her husband and has been left alone with her son Stoyan (Max Ulloa). They both try to rebuild their lives, but one morning, while they are having breakfast in a cafeteria, a mysterious being appears and Maika’s carelessness takes the child away.

In the same city, the corpse of Sofia appears, a young woman with a bonsai inserted in one eye, who has been brutally murdered. The inspector in charge of the case is Israel (Tristán Ulloa), a veteran police officer who returns after a long retirement due to depression.

Israel has the help of a peculiar new partner, Román (Carlos Mestanza).

As she begins the relentless search for her son, the policeman will find himself involved in a hectic pursuit of a murderer full of esotericism and darkness.

Maika and Israel are haunted by the same common enemy, a ‘Hidden Society’ that sets out to save Humanity, and will use all possible means to achieve it.

The cast is completed by Nicolás Coronado, Natalia Rodríguez, Susana Hornos and Paulina Galvez. Eleven-year-old Max Ulloa, the son of Tristán Ulloa, makes his film debut with this film.