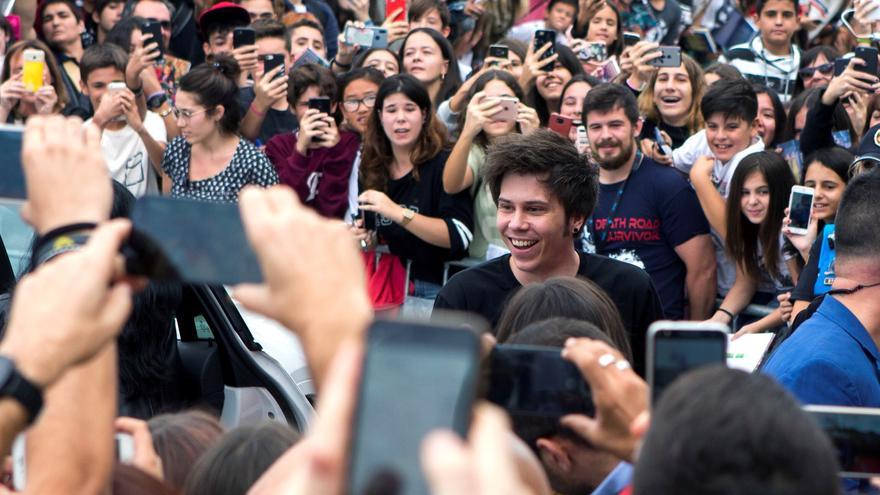 On the occasion of 10th anniversary of the first video uploaded to Youtube by The Rubius, one of the most recognized Spanish content creators in the world, the platform Amazon Prime Video will premiere a documentary at the beginning of the year in which the trajectory of a young man who revolutionized the internet content creation industry is reviewed.

“Rubius X” will take as its starting point the tenth anniversary of the day that Rubius uploaded his first video as youtuber to his channel to make a review its history with some of the most relevant content creators, through his most celebrated videos and reacting to some of the most important moments of this decade.

The documentary, produced by VIZZ, the leading digital talent representation agency in Spain, and NOOB Studios, the creative digital production company of the Webedia group, will tell the story of how some young people, with no other pretense than to have a good time, they built a new industry without realizing it, and how it has evolved in the last 10 years.

The production will visit with him some of the places that have defined his life as a content creator, reliving great moments and counting the lesser known part of El Rubius that have led him to be the symbol of a generation.

“Rubius X” also seeks to vindicate and recognize this industry, a revolution of creators who have achieved millionaire audiences from their own homes, from ‘gaming’ to global entertainment.

In addition, the documentary will feature the participation of other content creators and influencers who have accompanied El Rubius during his career, such as Mangel, Alexby and Cheeto, also pioneers in define the language of youtubers and some of the most beloved faces in the gamer community.

“The birth of YouTube and social networks has been the greatest revolution in the democratization of content. The user is no longer a mere consumer to actively become a creator, a turning point that gave rise to the birth of influencers. This documentary will tell the story of this revolution from the hand of one of the pioneering figures in the sector, and the influencer most popular not only in Spain but throughout Latin America “, Prime Video has pointed out in a statement.

Beyond numbers, Rubius was named the leader of his generation by TIME magazine, has his own anime series, his online store where he sells his own clothing brand, has collaborated and appeared in cameos with Hollywood actors such as Will Smith, Chris Pratt, Jennifer Lawrence or Tom Holland, and he even has his own character in a video game.