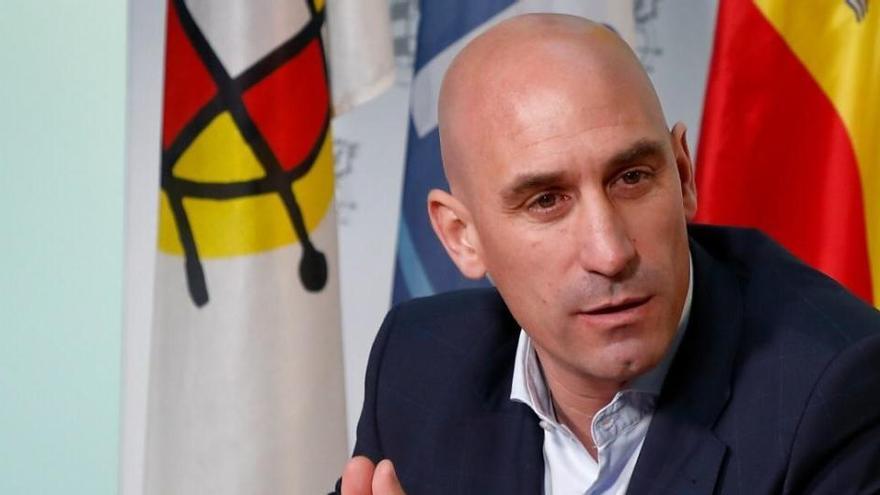 The president of the Royal Spanish Football Federation (RFEF), Luis Rubiales, and its general secretary, Andreu Camps, have been charged with an alleged crime of coercion and threats to the clubs of the Ibedrola women’s football league to achieve the exploitation of audiovisual rights.

So reads the order of the Court of First Instance and Instruction number 8 of Majadahonda (Madrid), dated February 15, to which Europa Press has had access, after the Lawsuit filed by the Association of Women’s Soccer Clubs (ACFF) for an alleged crime of continued prevarication, coercion, threats, fraud, and coordination and integration of a criminal group.

In the ruling, Magistrate Inmaculada González Cervera has summoned Luis Rubiales to testify on April 29, at 12 in the morning, while Andreu Camps and Iñaki Mikeo Etxarri, responsible for women’s football of the RFEF, must do so on March 18 at the same time as the president of the RFEF.

In their complaint, which has been transferred to the public prosecutor to be brought to the attention of the special prosecutor against corruption and organized crime, the women’s football clubs of the highest national category accuse Rubiales of launch a “harassment and harassment campaign” against them to achieve the award of the exploitation of their audiovisual rights.

Likewise, they have been summoned to testify on May 14 as witnesses the president of the ACFF, Ruben Alcaine; the director of LaLiga Women’s Soccer, Pedro Malabia, and the general director of the Valencia CF Foundation, Pablo Mantilla Cutanda.