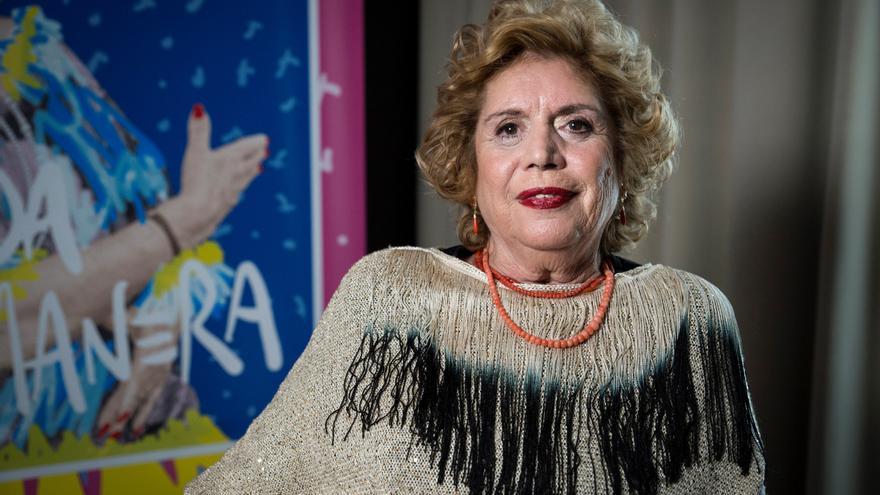 Seville, May 17 (EFE) .- The director of the Spanish National Ballet, Rubén Olmo, the artist María Jiménez and the bailaora and teacher Matilde Coral are some of the names that on May 30, San Fernando’s Day, will receive the recognition of the city of Seville.

The Seville City Council has reported this Monday in a statement that its mayor, Juan Espadas, has presented the proposal for honorary distinctions 2021.

The city will honor as posthumous foster children Manuel Herrera, the main promoter of the Bienal de Flamenco, and Benigno de la Vega Inclán, one of the main promoters of the current Santa Cruz neighborhood.

According to the note, the director of the Spanish National Ballet, Rubén Olmo, and the dancer and teacher Matilde Corral will be awarded as favorite children of Seville.

The artist María Jiménez will be recognized with the city medal for the promotion of culture, art and her contribution to spreading the name of Seville, since in this edition culture has taken a fundamental role, according to the City Council.

The proposal that will be presented to the plenary session includes 27 medals from the city for individuals and entities for their relevance in different areas of society and two posthumously for Chus Cantero, for his contribution to cultural management in Seville and his continuous struggle so that culture could be seen in the street and for Alberto Mula, for his long years at the service of Seville and Andalusia.

The medals will also recognize Claudia Hernández for her support to the Sevillian convents; Francisco Sánchez Legrán for his work as founder of Facua Consumidores en Acción and the Community of Clarisas Sisters of the Monastery of Santa María de Jesús on the occasion of the 500th anniversary of the blessing of their monastery and for his assistance and delivery work to Seville.

Antonio Fernández López, ‘el Bigotes’, boxing coach in Rochelambert, the Oblate Sisters of the Holy Redeemer, the Hermandad de San Bernardo and the Hermandad de la Candelaria has also been presented for this award.

The Sevillian hotel industry has also been nominated for a city medal for its role during history in addition to its social and charitable work carried out as a result of the pandemic, according to the City Council.