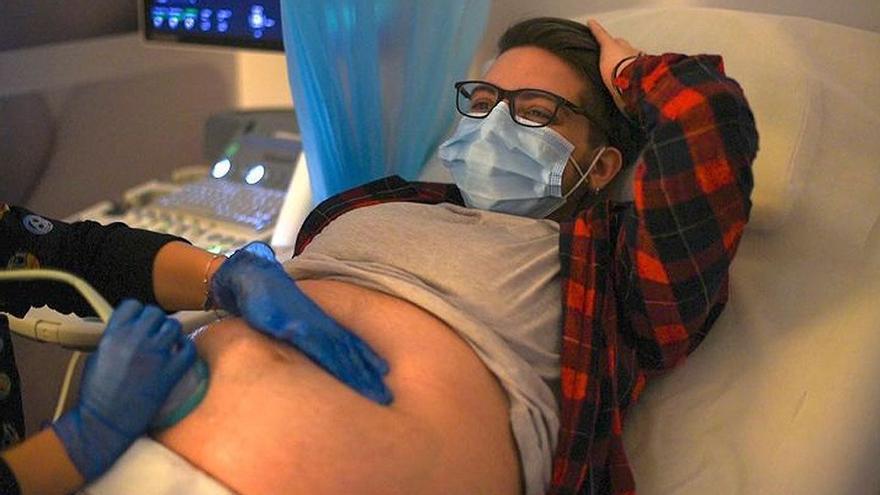 Rubén Castro is already the first father to give birth in Spain. East young trans woman of 27 years managed to fulfill his dream after a difficult path in which found rejection of numerous toilets.

To be a father, Rubén, a 27-year-old from Madrid, paralyzed hormonal treatments that followed.

“I am Rubén and I am pregnant”, was defined last week in the Telecinco program ‘Viva la vida’. His case is the first of its kind that has been made public in Spain and one of the few in the entire world.

The proud father shared a photo of the newborn holding his finger through his account on Instagram. On @papagestante he has narrated these months the process he intends to lead to a homonymous documentary.

His “adventure” together, as he defines it, it has only just begun.

The victims of machismo increase in the Canary Islands