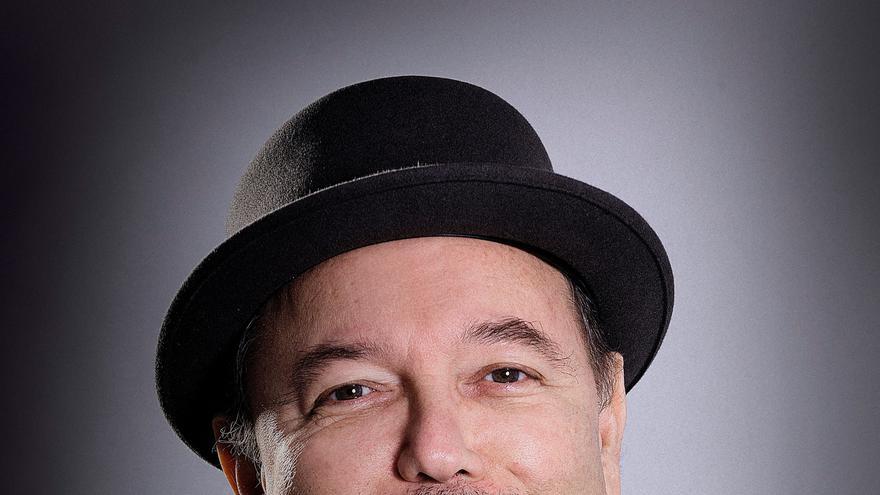 Miami, Jun 2 (EFE) .- The Latin Recording Academy has named Panamanian vocalist, composer, actor and activist Rubén Blades this Wednesday Person of the Year 2021 "for his continuous commitment in the fight for social justice," in addition of for his artistic achievements, and will soon celebrate it with a tribute concert.

"Success is never the product of the effort of a single individual. It is the result of many contributions and the will and talent of other people. Today I thank all those who made possible the success of my career as a musician and composer," he said. Blades in a statement.

Creator of an album as emblematic for its social and political content as "Looking for America", which he recorded in 1984 with the band Seis del Solar, Blades "has been a promoter of positive and significant changes in the Latino communities and beyond. "says the Latin Recording Academy.

The institution, which since 2000 has selected musicians of Ibero-American heritage as Person of the Year not only for their artistic achievements, but also for their humanitarian efforts, indicates that Blades has supported programs around the world that raise awareness about political oppression, hunger and poverty.

"Rubén Blades is a truly emblematic artist who has inspired several generations with the impressive and intelligent lyrics of his songs, and whose genius has promoted justice at all levels of society," said Gabriel Abaroa Jr., president of the Latin Recording Academy.

"Since activism and movements in favor of social justice have dominated our collective conversation over the last year, at this moment there is no one more deserving of the honor to the Person of the Year of the Latin Academy", has stressed Abaroa.

For his part, the artist, who in the 80s, together with the trombonist and singer Willie Colón, made an era with salsa songs such as "Pedro Navaja" and "Looking for guava", has thanked the Academy for this consideration and says he shares it "with all the people who have helped me throughout my artistic life ".

A tribute concert featuring performances from the Blades repertoire by "an impressive array of notable artists and friends" will celebrate the 2021 Person of the Year election.

The date of this concert, as well as that of the twenty-second annual Latin Grammy awards, will be announced later, according to the statement.

Born on July 16, 1948 in Panama, Blades, in addition to being an emblematic figure in the salsa revolution of the 70s in New York, has collaborated with rock, jazz, pop, hip-hop and reggaeton artists, among other genres. musicals.

During his career he has been the winner of eight Latin Grammy Awards, as well as nine Grammys.

As an actor, he was Emmy nominated and has starred in more than 50 movies and television series in English and Spanish, including his acclaimed role as Daniel Salazar on AMC's award-winning series "Fear The Walking Dead."