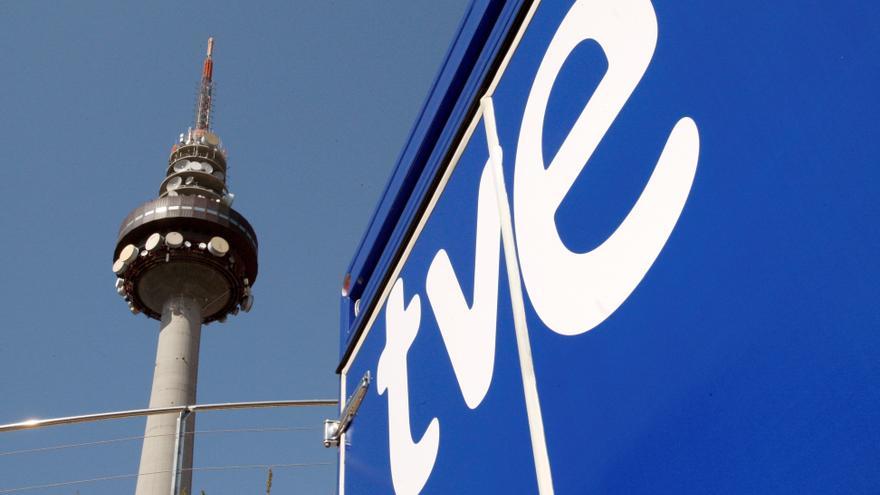 Madrid, May 27 (EFE) .- The president of RTVE, José Manuel Pérez Tornero, has warned this Thursday that the Corporation will lose about 128 million euros if the Government reduces the tax rate that telecommunications operators have to pay to the entity public, as vice president Nadia Calviño has contemplated.

These have been some of the considerations that the president of the José Manuel Pérez Tornero Corporation has made when answering the questions of the parliamentary groups in the RTVE control commission that has been held in the Senate, in which the groups have valued the change of management team of RTVE approved this Wednesday by the Board of Directors.

Pérez Tornero has contributed the figure of 128 million after the popular question about the announcement of the Second Vice President and Minister of Economic Affairs and Digital Transformation, Nadia Calviño, on May 7, when he transmitted to telecommunications operators and associations the Executive’s roadmap to incentivize 5G network deployments.

The president of the public entity has said that what matters to the RTVE management is to maintain budgetary stability and that the Government does not have to consult him, and that the ways in which the money enters the Corporation’s budget “may be equivalent” if the result is that the service is funded and not under-funded.

“What worries me is falling into an endemic deficit that cannot be overcome,” added Pérez Tornero, who has stressed that the important thing is that new avenues of income are opened to the Corporation that compensate the others, which in his opinion he did not make this rate when the advertising disappeared.

And now the return of advertising, according to Pérez Tornero, “cannot fully guarantee the sustainability of RTVE”, because “most of it is owned by Google” and therefore, in his opinion, the Corporation should be allowed to have other business benefits in the future.

After the announced changes, PP and Vox have again asked for the elimination of “Las things clear”, by Jesús Cintora. The contract with the program, according to the president, is until June 30 and on June 1 the Board of Directors will be asked whether or not it is maintained until April 23, when the morning broadcast of the Olympic Games begins. , or a new one is made.

Macarena Montesinos, of the PP, has insisted that the program be replaced by the “so many headaches that it has given to TVE due to its most extreme sectarianism.”

Questions about the macho comments that were heard during the broadcast of the Goya and a football match have also returned to the Chamber, and Pérez Tornero has clarified that two separate information files have been opened to investigate what happened, which he has condemned, and on which the Corporation’s Equality Observatory has also acted ex officio.

On the interim in RTVE (there are 383 interim), the president has advanced that before the end of the year 343 places will be summoned, to which he estimates some 13,000 people can apply, but has assured that he will continue working so that the interim is “strictly necessary”.

Finally, it has announced for this year a Spanish-German audiovisual summit, another with France, a third with Mexico and probably a fourth with Italy, and that one with Morocco will be tried to give stability to these relations.

In addition, it studies a news channel for Latin America, produced by the Corporation, and to promote the culture of Spanish it works with the Royal Spanish Academy, the Efe agency and the Cervantes Institute.