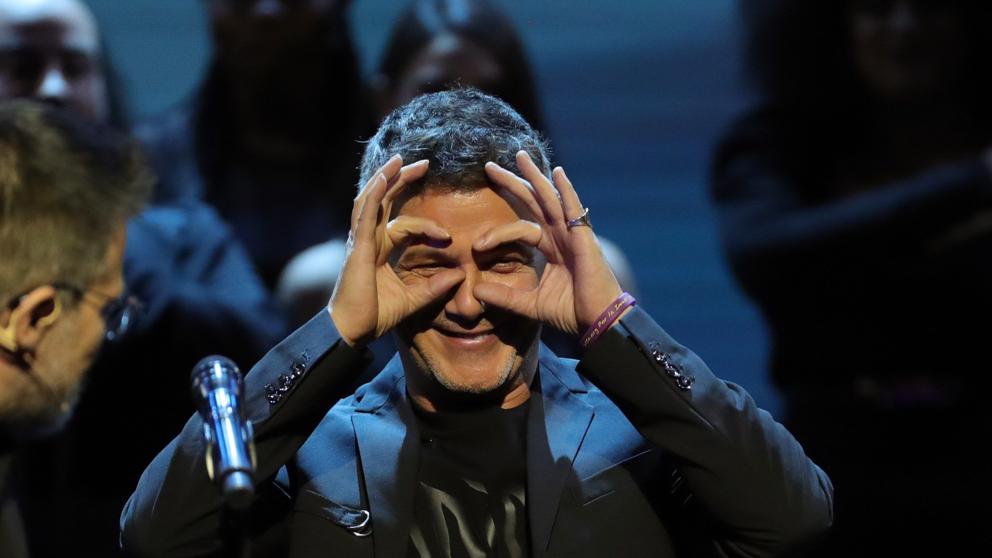 The gala of delivery of
awards


ODEON
(former Amigo awards) of music and its broadcast on RTVE will go down in history as one of the most disastrous in the history of public television. The failures of realization, the open microphones or the amazing technical problems in the performances of a musical gala has forced TVE to issue a release in which he demands explanations to the organizers of it.

Public television has broadcast the following note: “The desire of the RTVE management to promote and support music motivated the commitment to the issuance of the ODEÓN Awards gala (formerly Amigo Awards), on Monday, January 20 for La 1, live and in the maximum audience time slot.

Unfortunately the result of This gala, carried out and produced by AGEDI, was very far from the quality standards required by RTVE in their programs The RTVE Directorate regrets the inconveniences that these technical problems and mismatches produced at the hearing and has requested explanations from the event organizers. ”

Among the complaints of the spectators were the dire performance and serious sound problems, which even affected the artists who performed at the gala, like Alejandro Sanz, India Martínez or Estopa, who made it clear in their social networks that they could not even rehearse on stage and they had to do it in the dressing room.


The gala was so disastrous that only fifteen minutes after starting could be heard thanks to
an open microphone that the presenter Quequé, who was leading the ceremony, wondered when he was going to “finish this”. To top it off, even the Twitter account of the ODEÓN awards repeatedly wrote the word congratulations without the interleaved ax, as it has been seen in various captures of some users.